Hatagaya is a calm and livable neighborhood located on the Keio New Line just west of downtown Shinjuku. This convenient location makes it a great option for commuters, and the distance away from the crowds of downtown Shinjuku gives the area a more relaxed feeling.

The neighborhood of Hatagaya lies in the northwestern section of Shibuya Ward. Similar to the surrounding neighborhoods like Hatsudai and Sasazuka, Hatagaya is also a very popular neighborhood for commuters looking to stay close to Shinjuku. Located to the west of Shinjuku’s busy and dense commercial district, residents will find it very easy to head into downtown Shinjuku for commuting or exploring Tokyo’s nightlife. Apartment seekers looking for a calm neighborhood with great access to downtown Tokyo should give Hatagaya a close look.

Apartments For Rent in Hatagaya

As there isn’t any particular touristy destination in Hatagaya, it is a very convenient neighborhood close to Shinjuku without feeling as packed or dense as downtown areas. Livability of the area is increased thanks to 24 hour supermarkets in the neighborhood. Residents also espouse the safety of the area, mentioning that it’s an ideal location for families and single women.

Stretches of pedestrian paths in the area like Nishihara 1-chome Park and Shibuya Kuritsu Nishiharamidorido Park give residents a way to navigate through the neighborhood at a leisurely pace. In addition, these paths are lined with trees, providing some much appreciated greenery in the neighborhood.

Apartments for rent near Hatagaya Station:

Check out Hatagaya if you’re on the look for a very convenient and livable neighborhood close to Shinjuku. Hatagaya ranks particularly high in terms of safety, which can be a very comforting factor in choosing where to live in Tokyo. Use the search tools on our website to browse listings in Hatagaya to find the apartment that’s right for you! For example, you can find comfy 1LDK apartments in Hatagaya for around ¥100,000 per month!

Apartments For Rent in Hatagaya

Where should you live in Tokyo? Check out our Japan Area Guides to find the perfect place! 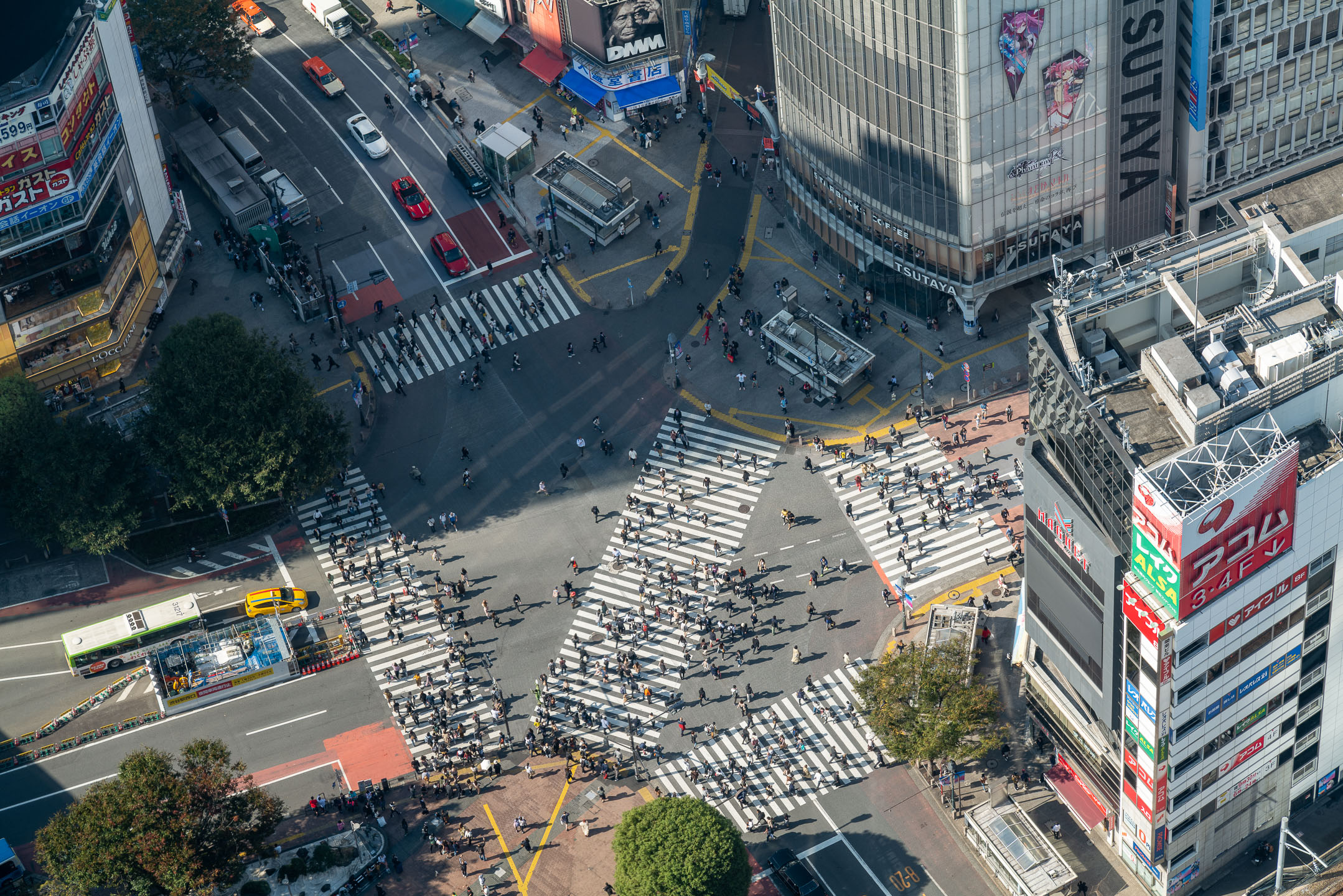 Hatagaya is located in Shibuya Ward, which is one of Tokyo’s most notable and recognizable districts. Hatagaya itself is just far enough away from the crowds to offer a very calm and livable environment, but there are many different types of neighborhoods to find throughout Shibuya Ward. Get the scoop on what other kinds of neighborhoods you can find nearby at the Shibuya Ward Area Guide. Photo: Scott Kouchi