Tabata is a conveniently located residential neighborhood on the Yamanote line in Kita Ward, Tokyo. Relaxed and budget-friendly, with plenty of shopping near the station and easy access to Ikebukuro and Ueno.

Tabata is a residential neighborhood located in Kita Ward. It’s the northernmost stop on the Yamanote Line, and as such, is almost equidistant from Shinjuku and Tokyo (18 min and 16 min respectively). It’s relatively close to large hub stations like Ikebukuro and Ueno as well.

What this neighborhood lacks in entertainment and shopping options (especially compared to other Yamanote Line stations like Ueno and Ikebukuro) it makes up for with its calm, quiet environment with plenty of traditional Tokyo charm. For those who can’t imagine living in crowded areas like Shinjuku, Tabata offers great transportation convenience thanks to being located on the Yamanote Line without the dense crowds of tourists.

Apartments For Rent in Tabata 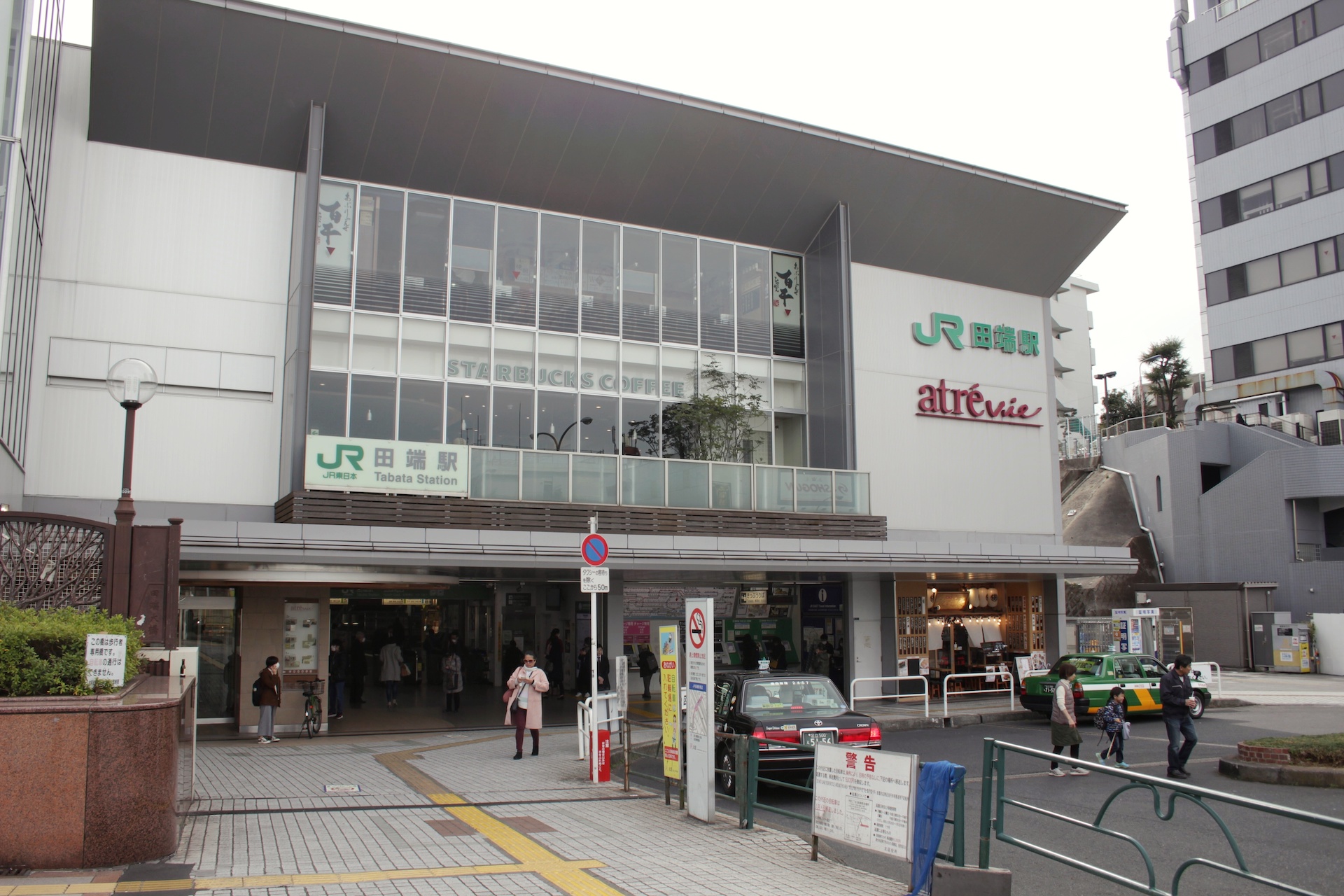 The North Exit of Tabata Station. There are restaurants and shops in the Atrevie shopping mall. Photo: Scott Kouchi

There is bicycle parking next to the North Exit, but you won’t find bicycle facilities at the South Exit.

The famous Yamanote Line connects huge transportation hubs like Ikebukuro, Shinjuku, Tokyo, Shinagawa, and Ueno. Tabata Station can definitely seem like an oddity if directly compared to its Yamanote Line peers. In fact, Tabata Station’s most notable feature is how unassuming it is.

However, this is an important distinction for those looking for a balance between calm residential areas and accessibility to downtown Tokyo excitement. From Tabata Station you can be in Shinjuku or Tokyo in less than 20 minutes, without need to transfer trains.

When exiting the North Exit of Tabata Station, you might be surprised at the lack of buildings and businesses. Besides the Atrevie building and adjacent eateries (Gusto, Fuji Soba, and McDonald’s), the area outside the station has a very residential feel. 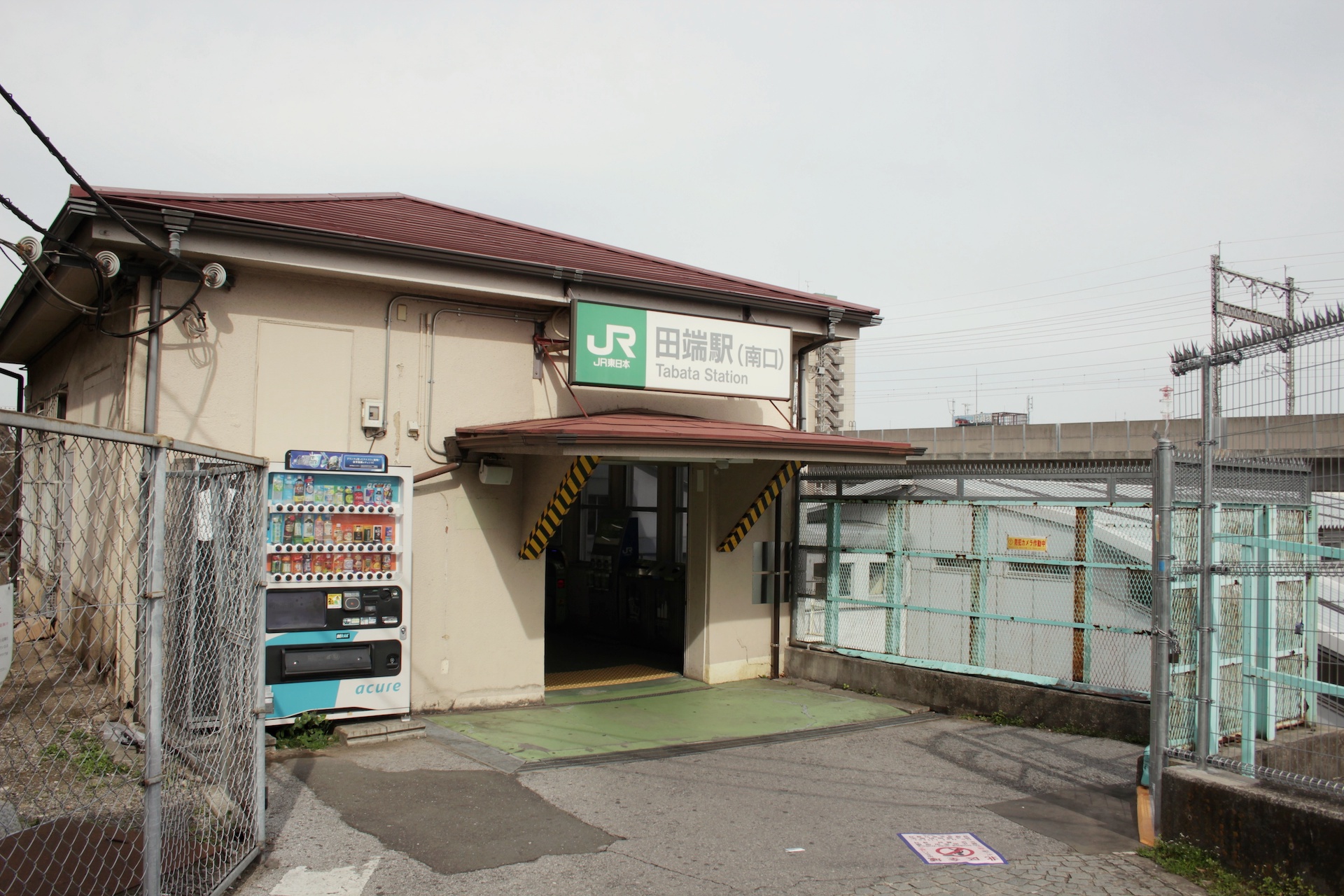 In stark contrast, this is the South Exit of Tabata Station. It’s hard to believe a station on the Yamanote Line has an unmanned ticket gate, but that’s one of the charms of Tabata. Photo: Scott Kouchi

With a large Maruetsu supermarket north of the station and a decently sized Co-op supermarket to the south, residents shouldn’t have a hard time stocking up on fresh produce. There is a surprising amount of dining options as well if you are confident with your Japanese language ability. Since this part of Tokyo doesn’t attract many tourists, the establishments tend to not carry English menus. 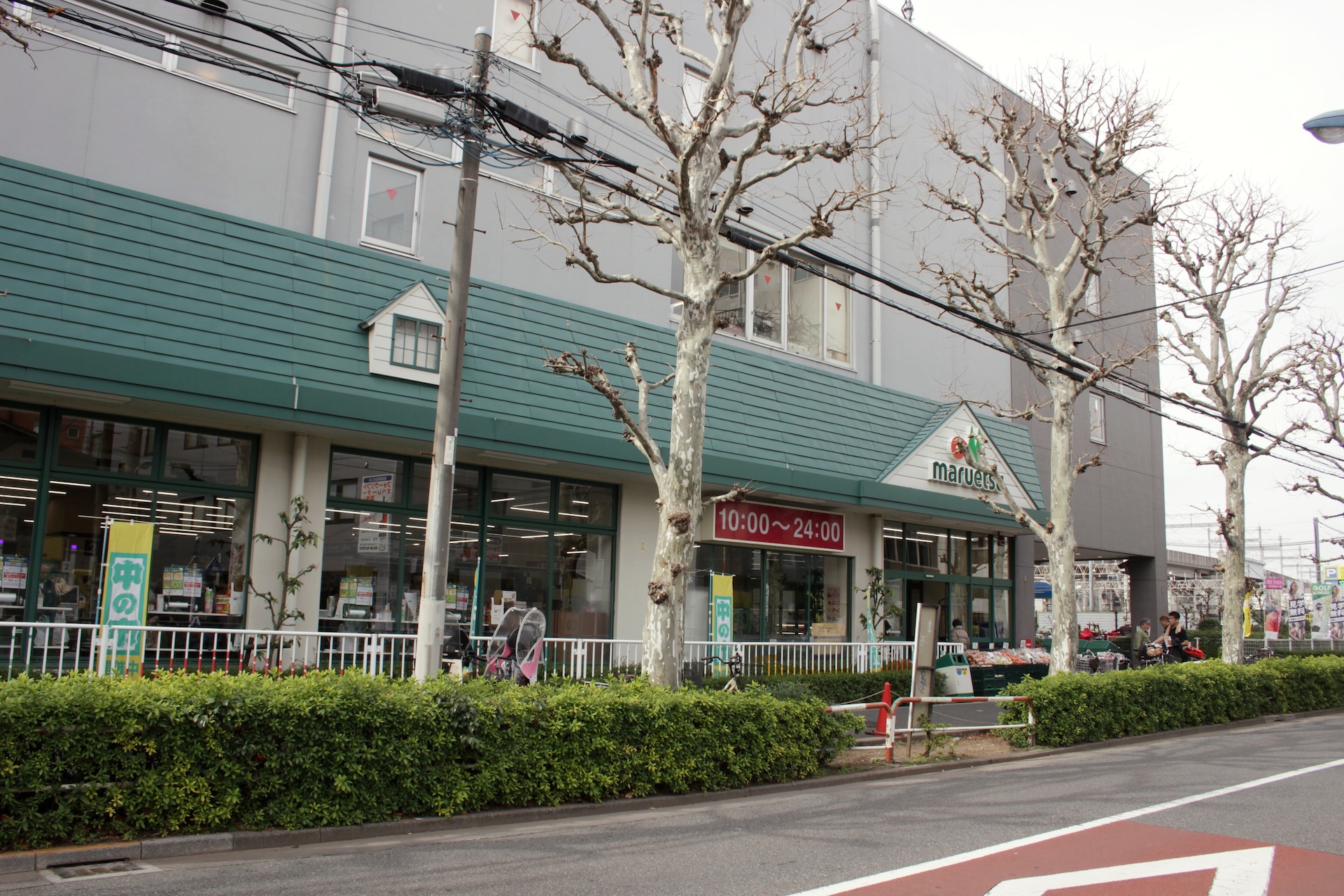 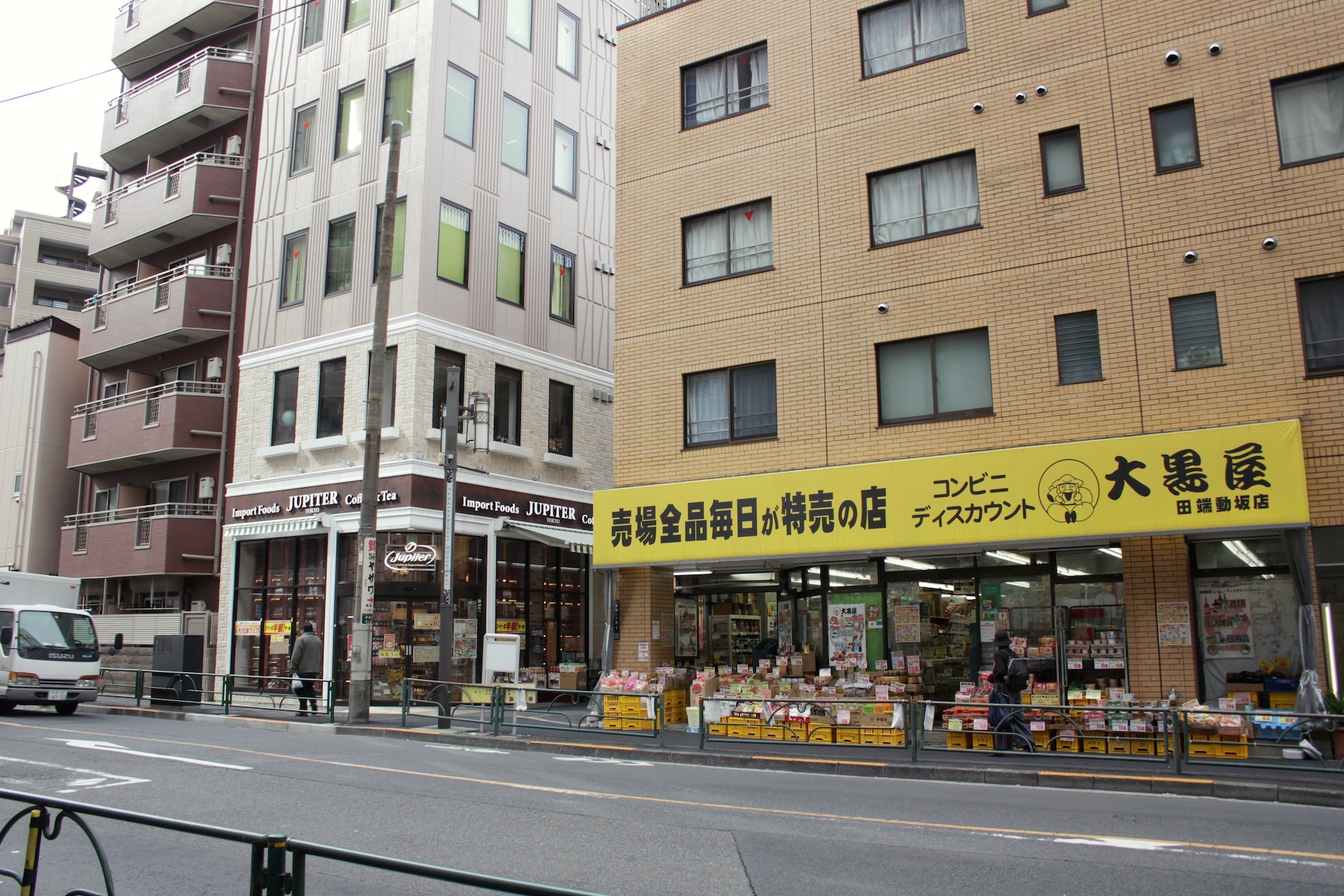 There are also discount markets and import food stores in the area for a variety of ingredients. Photo: Scott Kouchi

There are a few playgrounds around the neighborhood which are great features for those with small children. However, there isn’t a large open space for picnics or barbecues in Tabata. You’ll have to head up to Asukayama Park near Oji Station or Yoyogi Park in Shinjuku if you want to enjoy a picnic in the park.

One thing to be mindful of if you are planning on viewing an apartment in Tabata is that your path to the station might include a hill or two. Keep this in mind when doing your room viewing, and try to imagine if climbing up/down a hill every day for your commute is something you’re prepared for. 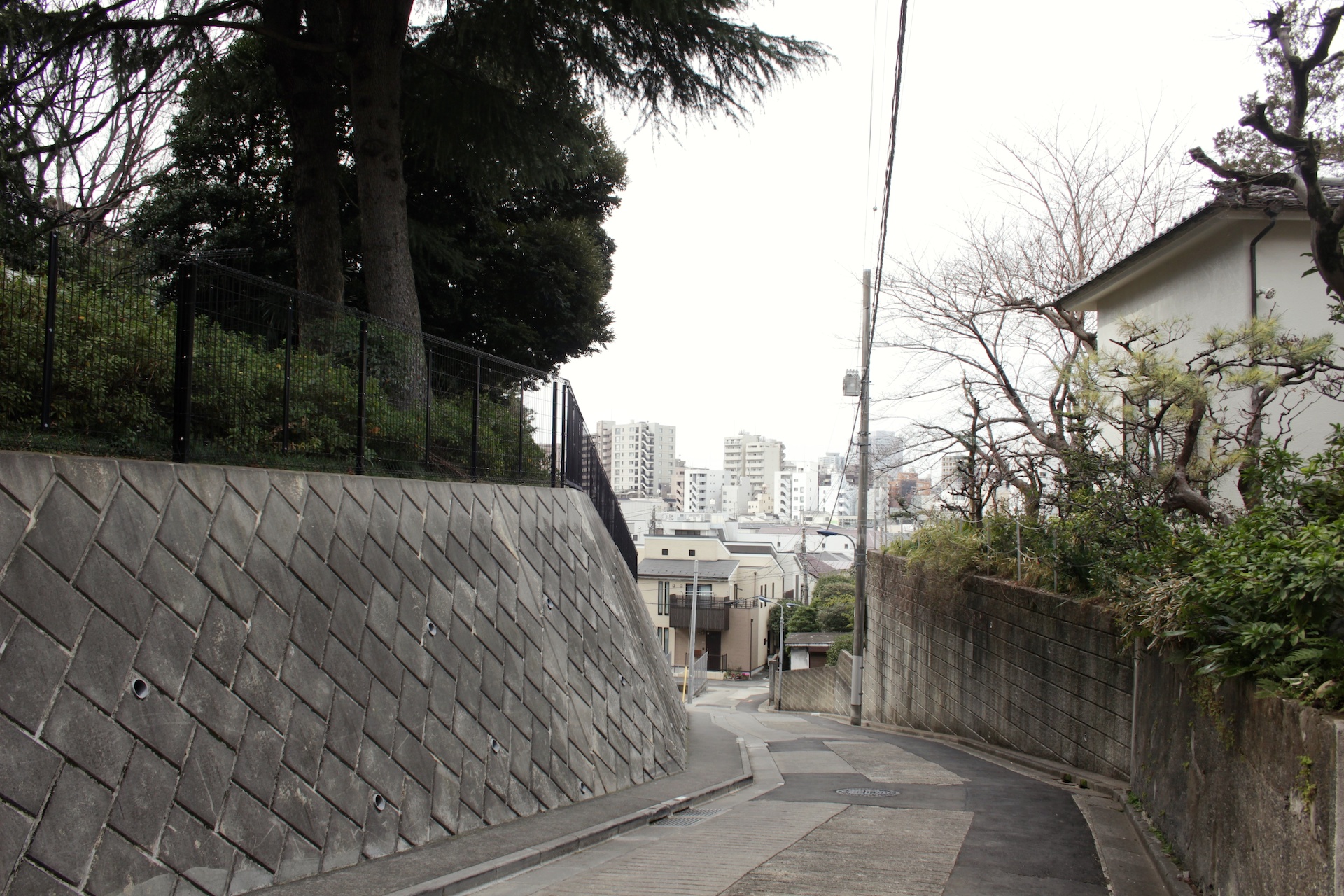 You might be traveling up and down a hill like this to get to Tabata Station if you live in the neighborhood. Photo: Scott Kouchi

You’ll find Yanaka Ginza close to Tabata. This stretch of road has a very retro-Tokyo vibe which is popular with Tokyoites and tourists alike. There are a variety of cafes and temples/shrines lining the streets, making it a popular destination for afternoon strolls on the weekend. 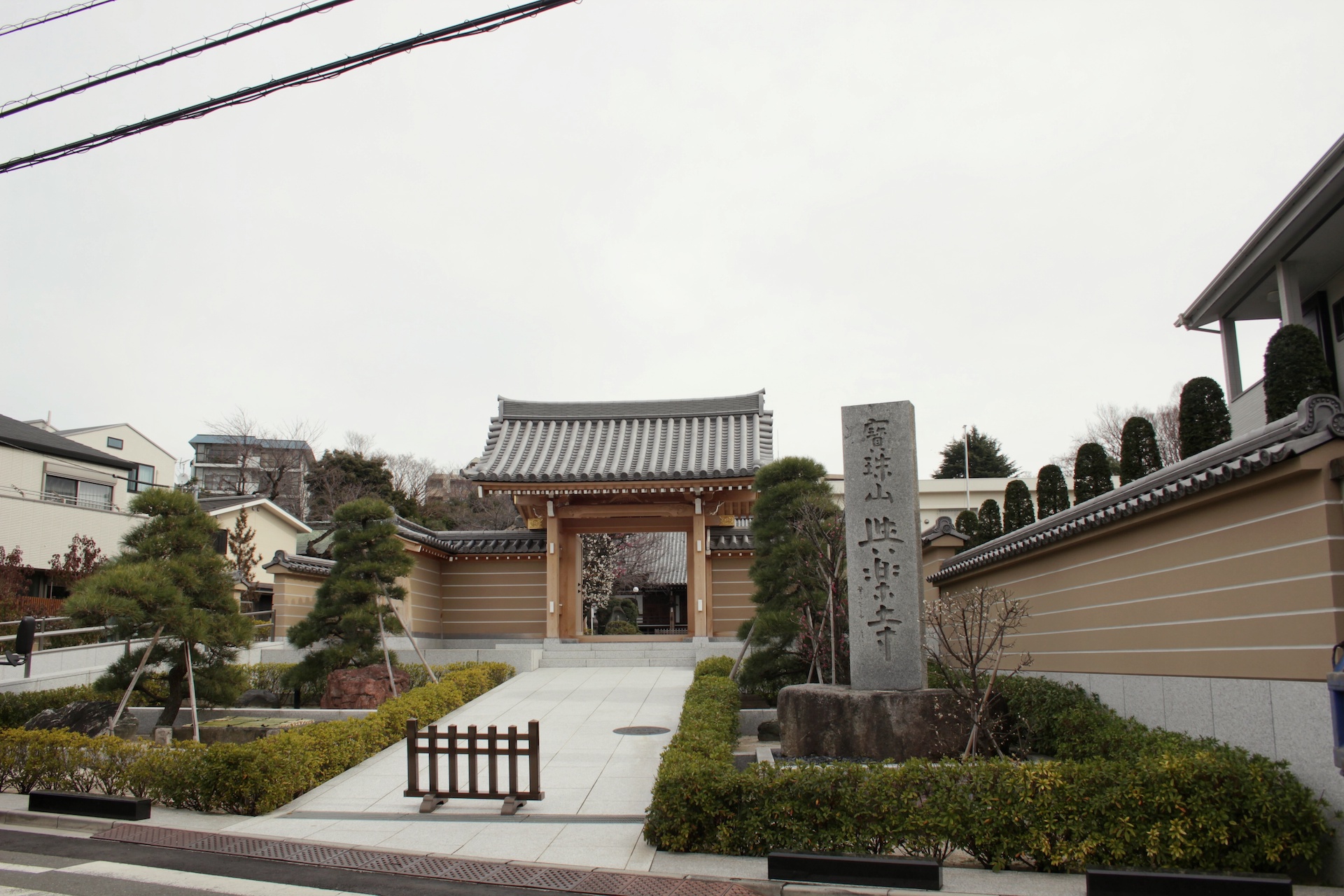 Overall, the Tabata neighborhood is a very livable environment for those seeking a calm, relaxed slice of Tokyo. It’s suitable for both those who are single and for families.

Apartments for rent near Tabata Station:

The Tabata neighborhood can be very appealing to those looking for an apartment in Tokyo since it’s located on the Yamanote Line for convenient transportation yet the average rent tends to be rather affordable compared to other Yamanote Line stations.

Apartments For Rent in Tabata