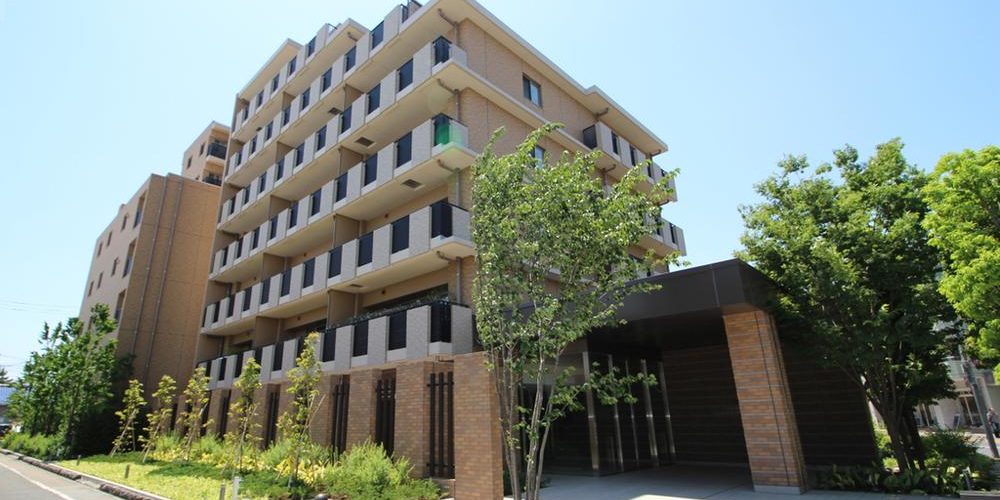 Buying a Condo in Tokyo

Best Neighborhoods to Buy a Condo in Tokyo? Tastes Are Changing

In real estate, everyone knows the old bromide that location means everything. Traditionally in Tokyo, the closer you were to the center of town (considered to be the Imperial Palace or roughly the area around Marunouchi-Uchisaiwaicho), the more rent you could expect to pay for your residence.

Demand and prices for properties in Tokyo have skyrocketed over the last five years, yet there are still developers having a hard time filling up their new buildings with tenants. The reason?

What was considered a good or bad location in the past is being defined more and more by convenience rather than actual physical distance from any specific point.

Consumer tastes are changing. With new Tokyo condo prices having grown so quickly due to the extremely low interest rate environment and the sudden jump in costs for concrete, construction labor, and other construction costs, having two incomes to be able to afford a new property is a necessity for a growing number of Japanese households. And as two income households become more common, flexibility and convenience for work and school takes on added importance.

The environs around a residence are, of course, still important. Having a nice view of Mt. Fuji has value. Being near a park has value. Living in an area where the air is clean has value. Living in an area that will not be subject to liquefaction when the next “Big One” hits has value. But in the interconnected world we live in today, where no one has to leave their home to go shopping or even buy food, convenience, in all its many forms, has become the most essential feature in a new home for many people.

A Shift to Eastern Wards

What this means for Tokyo is that areas in the east of the city which have been traditionally working-class and disfavored in the past due to their smaller lots, more cramped buildings, lack of greenery, etc. are growing rapidly and slowly being gentrified by two-income families, while prices in wards to the west like Setagaya-ku and Suginami-ku are growing at a slower pace.

According to a recent report by Tokyo Kantei, over the 2005-2016 period, prices for new condos in Setagaya-ku and Suginami-ku were up 20% and 23% respectively, however Taitou-ku (80%), Sumida-ku (69%), and Arakawa-ku (78%) all had much higher growth in prices. In fact, these three wards had the highest growth rates in the entire metropolitan area after Minato-ku (230%) and Chuo-ku (85%). Generally the further west in Tokyo you go, the lower the pace of growth in residential prices from 2005-2016, with a few notable exceptions.

Wards like Setagaya-ku are attractive for their parks, bigger lots, proximity to schools, shopping, etc., and will likely remain popular for raising a family. Further, the current high number of new office developments around Shibuya station means in the future, commuting times for some will be short. However, if Marunouchi or Tokyo station is your destination, it is much easier and more convenient to commute from districts in east Tokyo than from either Setagaya-ku or Suginami-ku.

Considering the concentration of new office space scheduled for the Tokyo station area (by 2025, available office space in the area is scheduled to be 140% of 2015 levels), it is a good bet that the importance of commuting to Otemachi, Marunouchi, Yurakucho, Kyobashi, Yaesu, and Nihonbashi will continue to increase in the future. In fact, some of the residential buildings that are having problems attracting tenants in west Tokyo were built intentionally a little further from the station to be able to offer an even greener and less urban environment. Unfortunately, many of these buildings are now suffering from the convenience tradeoff.

Another ward in east Tokyo, Adachi-ku (39% growth in residential prices during 2005-2016 according to Tokyo Kantei), has managed to change its image over the last ten years by attracting several new universities, and areas like Kita-Senju are reaping the benefits. Mitsui Fudosan is building the first ever luxury condo building in the area to the west of Kita-Senju station called Park Homes Kita-Senju Adore, scheduled to be finished in March 2019. Of the 89 residences (70-85 million JPY price level) put on sale in the first sales period in October 2017, 69 have already been sold. Interestingly, one in three of the purchasers were two income households, and reportedly Mitsui Fudosan expects to sell all of the units out much earlier than originally scheduled.

What makes Kita-Senju so attractive to buyers? For one, prices in the area begin from a low base because in the past, parts of Kita-Senju had the reputation as being a bit ‘seedy’. There are five connecting train lines, including JR, the Hibiya line, and the Chiyoda line, and you can get to Tokyo JR station and Otemachi station from Kita-Senju in roughly 15 minutes. There are major retail venues close by (a Marui department store and a Lumine shopping complex), and a local shopping street or shotengai, perfect for saving commuters time and effort after work. And for new owners living in Mitsui Fudosan’s Park Homes Kita-Senju Adore, they will also have a grocery store (an Ito-Yokado) on the first floor in the building to save time.

For the last 50 years, housing developments in Tokyo spread west for families wanting fresher air, more parks, and more space. With the current high Tokyo prices for housing, it makes economic sense to redevelop neighborhoods in east Tokyo that were unpopular in the past, and more people are looking to live in a more convenient and flexible area of the city. With the growing importance of two-income households for Japanese families, shortening commute times is becoming less of a luxury and more of a necessity.

You may also be interested in: Guide to Buying Property in Japan