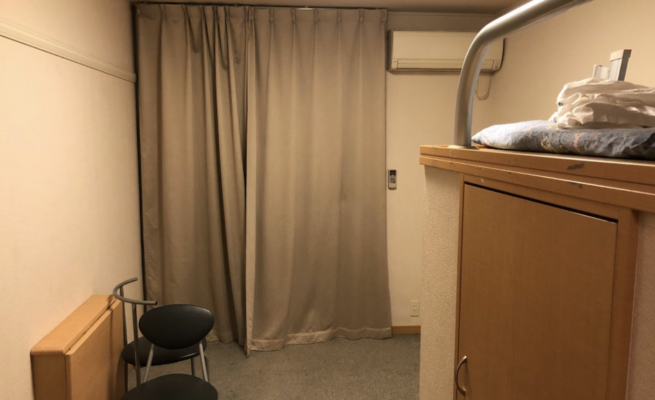 I recently moved out of the small 1K apartment I had been living in for over three years. Over the course of those three years I accumulated a lot of knick knacks and trash. And to be completely honest, I... More 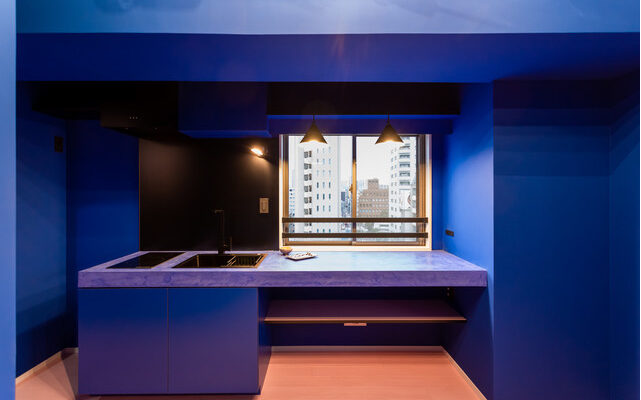 The bulk of the busy season for apartment hunting is over so now is a great time to be searching. Today I’ll be introducing four properties in Tokyo available NOW from our partner agency, SkyCourt. SkyCourt is a fast and... More 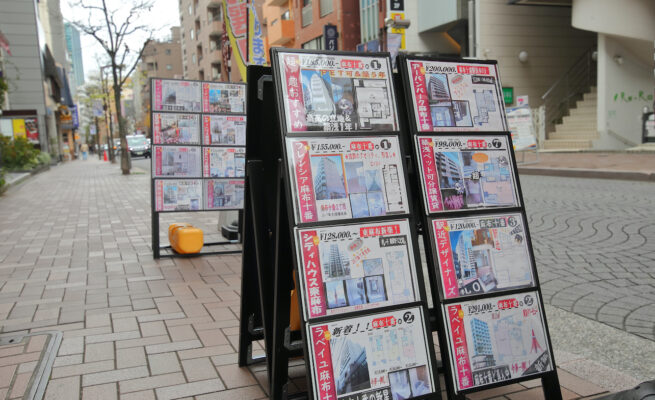 One of the first things we always tell those who inquire is that most property owners and property management companies in Japan will only accept your application if you’re ready to start your lease in the next two to three... More 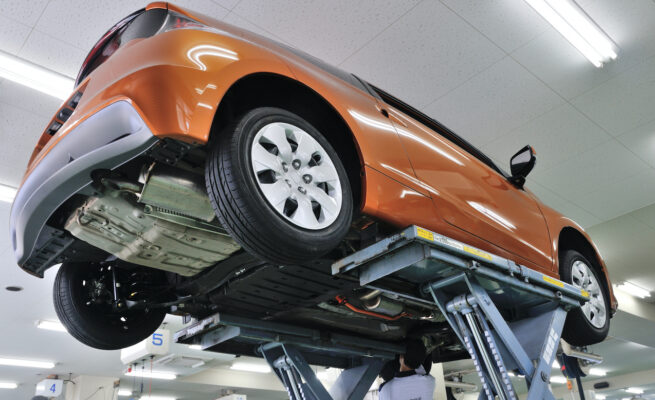 I bought a car last summer and recently brought it in for “shaken,” (車検) the motor vehicle inspection required by the Japanese government every two to three years. Prior to buying a car I heard that Japanese people don’t often... More 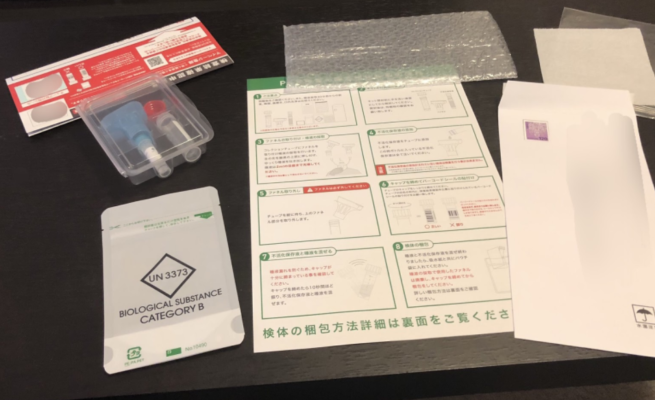 I’ve had an ongoing fever for about a week now with only minor other symptoms, and while normally I wouldn’t be worried about something like that, being mid-pandemic introduced a new layer of anxiety. While the staff at the GaijinPot... More 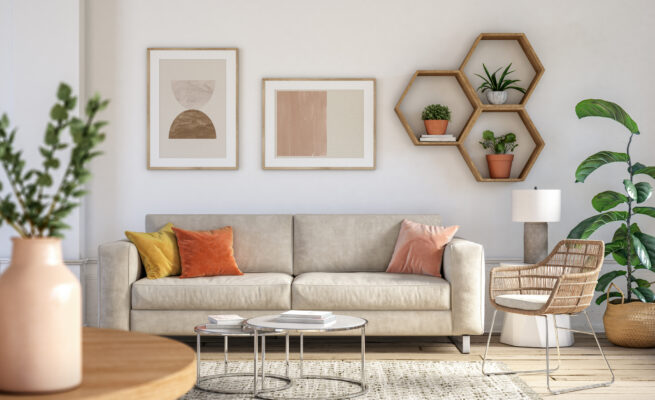 In Japan, January marks the start of the busy moving season as it’s a few months away from the start of the Japanese fiscal year on April 1st. However, moving usually peaks around mid-February to early April. Below are three... More 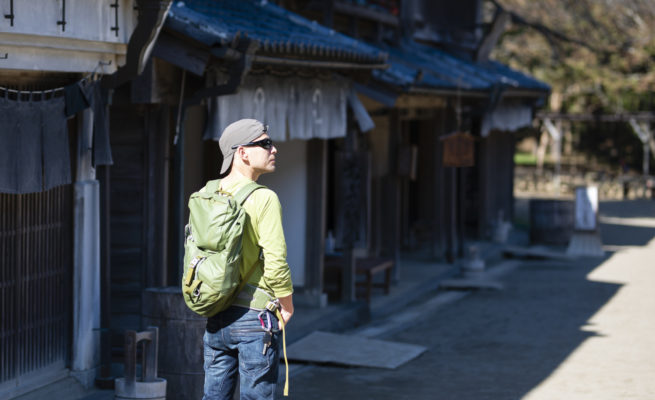 On December 28th, a ban on new entry into the country was placed on most foreigners until the end of January. Shortly afterwards, on January 8th, the Japanese government implemented a state of emergency for the Tokyo metropolis, along with... More