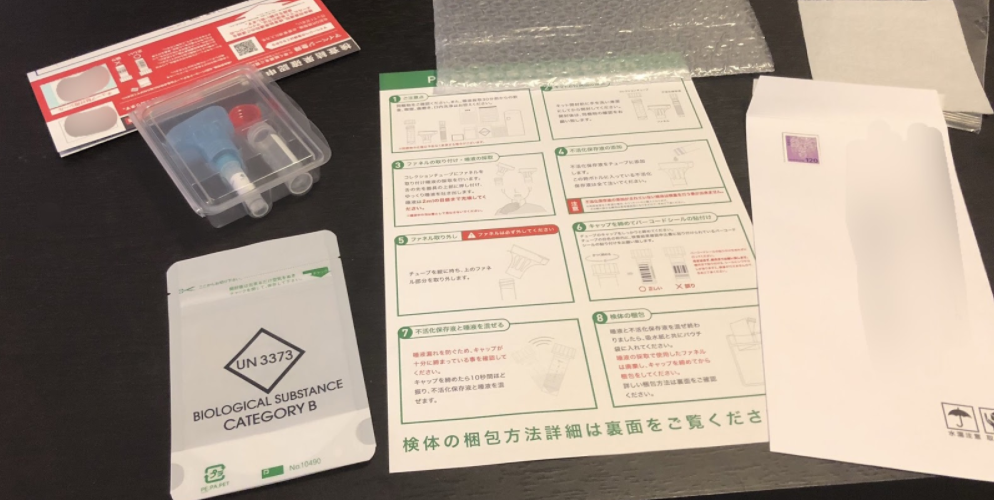 I’ve had an ongoing fever for about a week now with only minor other symptoms, and while normally I wouldn’t be worried about something like that, being mid-pandemic introduced a new layer of anxiety.

While the staff at the GaijinPot Housing Service is almost entirely working from home, because of all the paperwork involved in real estate, we usually stop by the office once a week. Hence, to be absolutely safe, I wanted to make sure I was not plagued by corona before potentially turning into a super-spreader.

I got advice to call the official COVID hotline, so I reached out to the one for my city. Actually in late-February last year I had an awful fever as well, and called the same hotline in fear of having corona. Since I hadn’t been overseas they said I didn’t need a test, which at the time, made sense. This time when I called they didn’t ask about that, but since my only symptom was a fever, I could just work from home and go to the office next week assuming my fever was gone, no test required. The funny thing is, I have a very strong feeling the woman I spoke with was the exact same person as last year.

Anyway, being unable to get a government COVID test, I decided to look into private options. Most of the tests were ¥15,000 ($142 USD) or more, which I wanted to avoid. I looked into two cheap options I found, from websites WeGet! and ICheck. Both were advertised as very cheap, but I had trouble with actually purchasing the tests. I have a normal Japanese credit card so I should not have had an issue, so there’s a big part of me that worried they might be scams.

At this point I accepted my fate that I was going to have to go with something more expensive. I found a test offered by Sokikai Group from Google Ads and it was at least lower than the ¥15,000 baseline I had seen for most tests. After taxes, it was just under ¥14,000, so I figured I could make peace with that if it meant alleviating some of my anxiety.

Step 3: The test itself

I ordered in the early afternoon Monday and the test came via Yamato the next morning. It was actually much faster than I expected! The test itself was super easy. I should have expected this since a PCR test deals with DNA, and the test was almost exactly the same as when I did an ancestry test back home in the USA. You spit (a lot) into a tube, pour in some included solution, mix it together, and put it in a bag.

The test itself was pretty straightforward. Photo: Nathan

After preparing my tube, I had to get it ready to send back. Luckily they included a return envelope. There was a tiny bit of paperwork, but it was just things like “what symptoms do you have” or “how long have you had a fever,” etc. Even if you don’t understand Japanese, it’s all simple enough that you should be able to get by with Google Translate. I chucked the tube in the included biohazard bag (which truly made me feel like a plagued swamp man) and went off to the nearest mailbox. 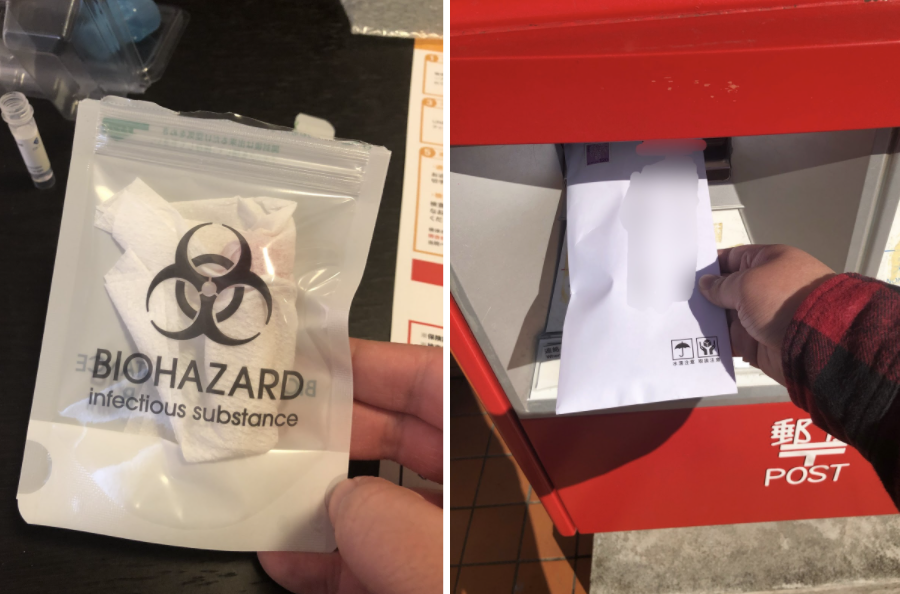 Returning the test in a Biohazard pouch! Photo: Nathan

About two days after I sent out the test, I got an email notifying me that the test was received. After that I believe it was another 6-8 hours or so until I finally got my test result… Luckily, I turned out to be COVID-free! I guess I’ve just had a long-lasting cold or something along those lines, but it’s wonderful to at least be able to know that I’m not potentially spreading the virus. 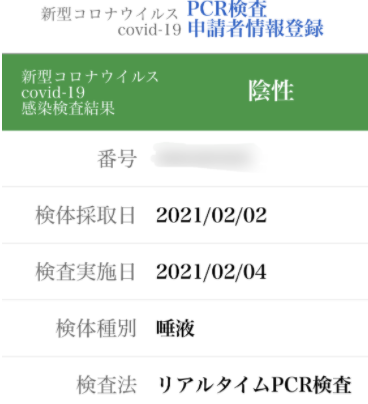 The test was quite pricey, but the feeling of relief I now have was entirely worth it. Now, I certainly wouldn’t recommend going out of your way to get a private test unless absolutely necessary (whether due to safety or even just your own anxiety) but the process was quick and painless, though my wallet is admittedly still frowning. Now I just hope I don’t get any more long lasting fevers prior to vaccination, so I can stop worrying about this endless pandemic!

The Tokyo metropolitan government has a phone consultation center to provide information on the coronavirus and related issues in 14 languages. People can ask questions on subjects such as their health, businesses, children’s education, and immigration status. The staff will connect callers to designated health care centers or other facilities to provide them with support.