The Struggle of Moving Around New Years in Japan

December is traditionally a great time to move in Japan, as competition is low and discounts are likely. However, that comes with one big caveat… The closer you get to the new year, the tighter the time frame becomes. In this article, I’ll discuss the potential pitfalls of moving around New Year’s along with how things could (potentially!) go wrong.

If you don’t know about this ahead of time, you usually learn it the hard way, like I did. Around New Year’s, everything in Japan is closed. Okay, “everything” is a bit of an exaggeration, but if you expect to be able to do much other than go to the convenience store, your hopes might be a bit too high.

My first year in Japan during New Year’s I remember about a week of empty streets and signs on restaurants and store entrances talking about their closure for the holidays. The trusty Lawson next door was still open though, along with most chain stores, so I was able to survive. Still, my usually bustling neighborhood turning into a frozen, wild west ghost town for a week was quite the shock.

These New Year closures unsurprisingly include real estate agencies and property management companies. Meaning, you need to start your lease prior to them going on holiday, or you’re out of luck for another few weeks.

If you’re searching near the end of November or the first half or so of December you’re still in the clear, but if you don’t have an application in for a property by the beginning of the latter half of the month, you’re gonna be facing a pretty tight turnaround.

On top of that, moving companies are also almost guaranteed to be closed, and you’ll have to try your luck with furniture stores. Bigger chains will likely still be open most days, but deliveries will likely be delayed. Companies for rental furniture are almost sure to be shut down for a time. So even if you are able to move right before the new year, if you don’t have furniture prepared, you might be sitting in an empty room for a bit.

2020, a year I’m sure we have all loved (sarcasm heavily implied,) has added additional problems for moves around New Year’s. The national break time is actually quite short this year, due to the season falling partially on a weekend, with only the 31st-3rd being off for most. However, essentially all of our partner agents are taking longer than usual vacations, partially related to an expected slump in new tenants due to corona.

Recently most of our applicants are from overseas and unfortunately, that means things get even more complicated. Because of the required 14 day quarantine, most people that are arriving around can’t look at or move into apartments until agencies go on break.

What most of our recent applicants have done is apply for the units ahead of time from overseas without viewing and start their leases PRIOR to the agencies going on break. The earliest day any tenant is able to receive their keys is the day that the lease officially starts, which means that if you can only move in while a company is on break, you need to start your lease prior to their break. Then, we send the keys out to the tenant’s quarantine location. Once their quarantine is done, they can head straight to the unit!

For those in the Kanto area we offer furniture rentals, but our furniture partner is also unsurprisingly closed for the New Year, which has made that aspect a little awkward. We ourselves will also be closed, albeit only from the 31st-3rd this year, meaning we won’t be able to assist new and old tenants for a short period of time.

At this point of the month, we’ve transitioned into all new applications being for January, as the timeline has just become too tight to arrange leases prior to our agencies going on break. Essentially, December is a month where if you strike while the iron is hot, it’s great! But if you miss your window, you miss it big.

We’ve heard from many that they’ve had to extend their quarantine hotel stays due to agencies being closed, which is not something that anyone wants to do. On top of extending a likely dreadfully boring stay, extra costs on top of moving to a new apartment/country is anything but desirable. Hopefully things will improve next year and there won’t be any extra quarantine complications by the end of 2021, but if you’re moving around other holiday periods you might want to watch out.

Now, what about if you’re gonna be coming to Japan next year? Well, make sure you ideally aren’t coming around a holiday period, and if you are, be prepared. New Year’s is the most problematic time in Japan for closures, but Golden Week (beginning of May) and Obon (mid-August) both have closures as well. Most restaurants and shops will stay open during Golden Week and Obon, but a decent amount of agencies do shut down.

We stay open during those times though! So similarly to how we are currently having new tenants start their leases prior to the new year break, we could get your lease started before Golden Week or Obon so the keys can be ready on time. It’s really hard to imagine what quarantine regulations will be like next year, but even without a pandemic, these holiday periods can be quite rough.

If you want to move in December, make sure that you are looking seriously at units as early into the month as possible! And understand that if you can’t find something you like and aren’t willing to settle, you’re gonna be looking at a January move. The most important thing to keep in mind is not to rely on being able to move during the week directly surrounding New Year’s Day. If you’re on the ball and plan ahead like I discussed above it can be doable, but if you start looking for an apartment on December 20th and need to move by January 2nd, you might be in trouble. 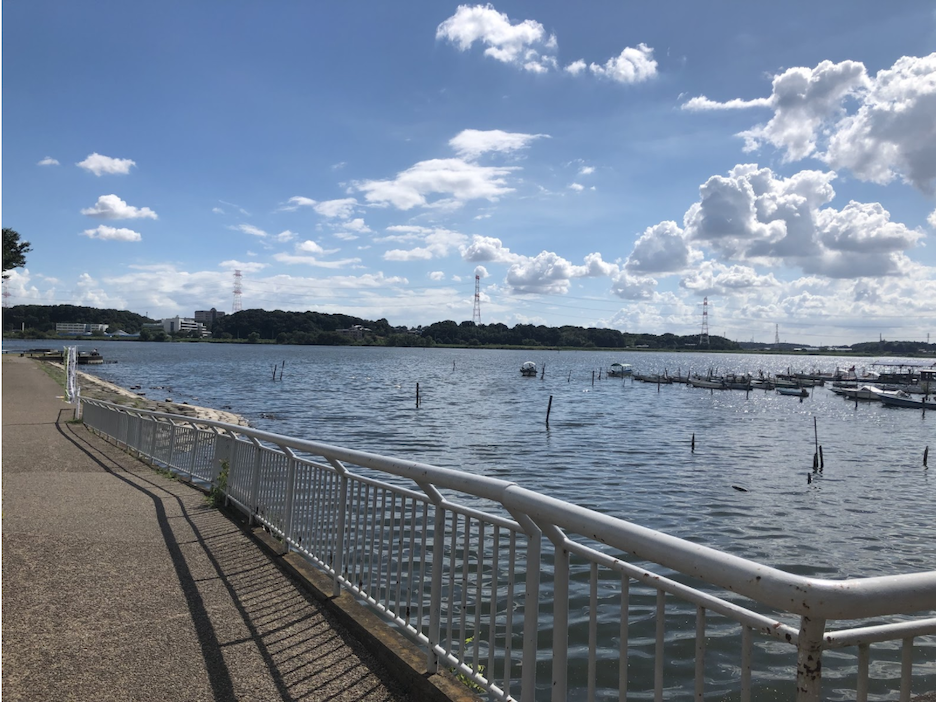 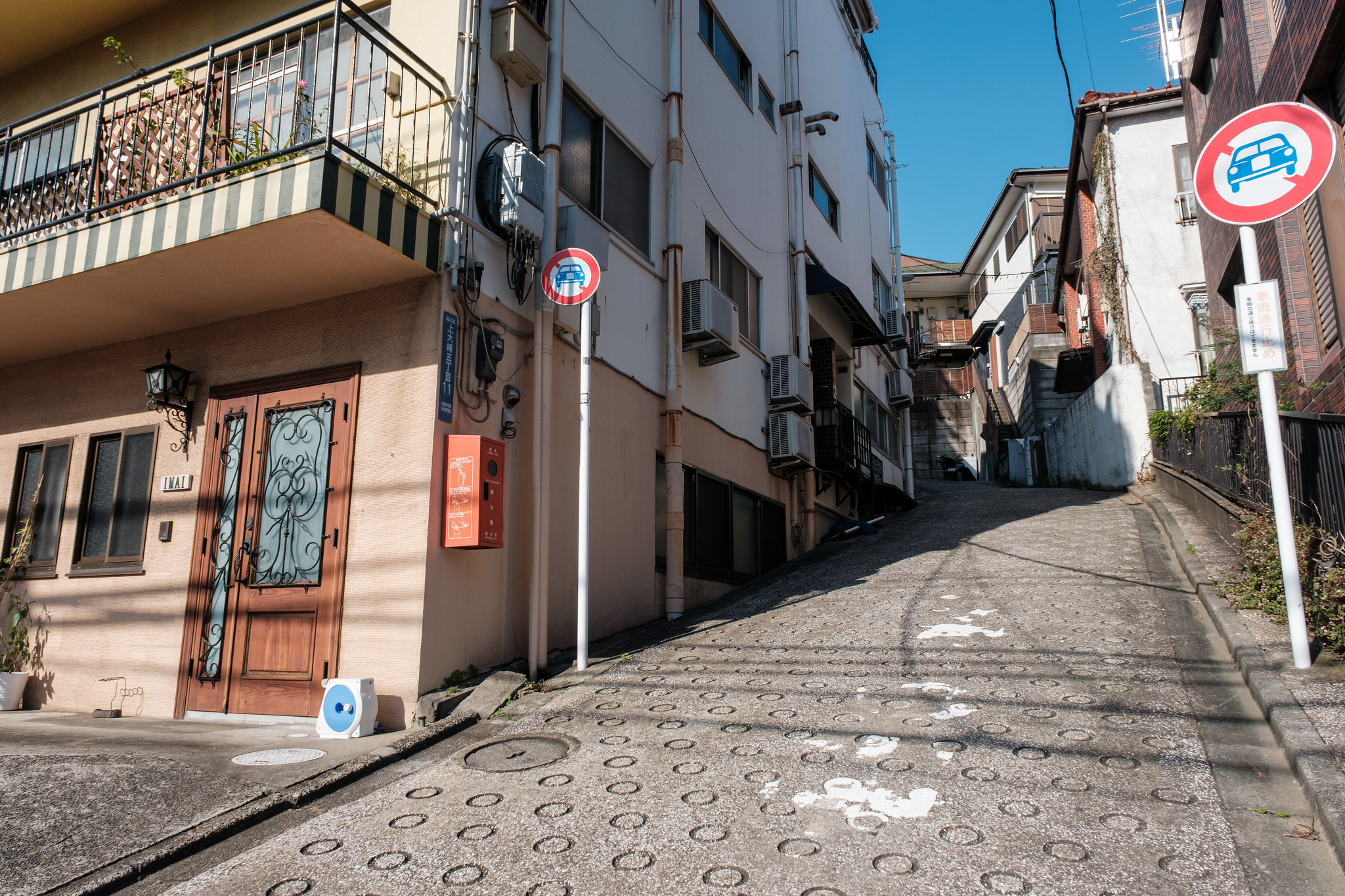