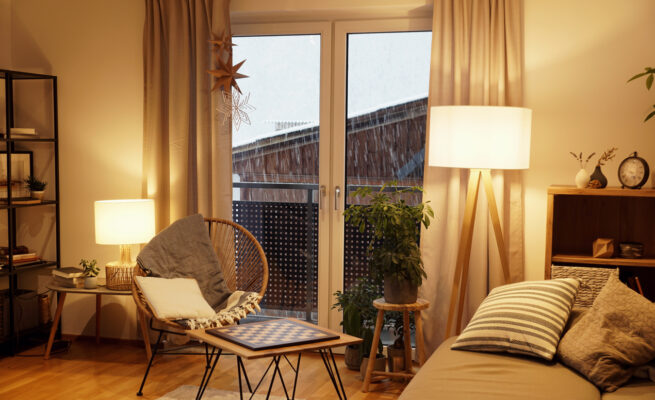 One of the first things you’ll need to do after moving into a new apartment is to make sure that the utilities are ready to go.  If you’ve been living in Japan for a while, of course, you’ve already gone... More 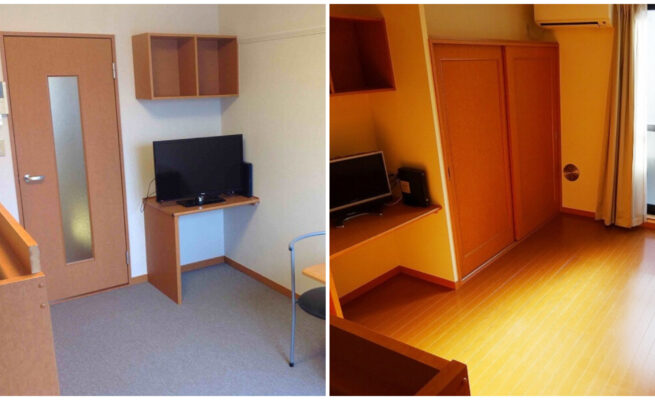 Apartment rents in Tokyo and other large cities in Japan are relatively inexpensive compared to most other cities in the world. Even so, no one wants to pay more than they have to for housing. In other articles, we’ve introduced... More 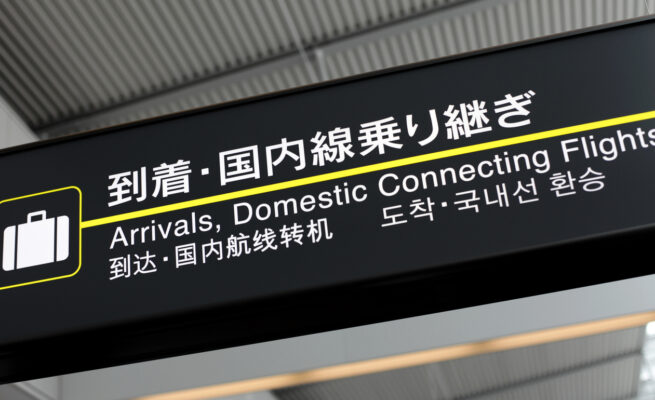 Japan announced on May 26th that it will resume accepting foreign tourists from 98 countries and regions on package tours, including the United States and China, starting June 10th. The government also subsequently announced the three color classification chart for... More 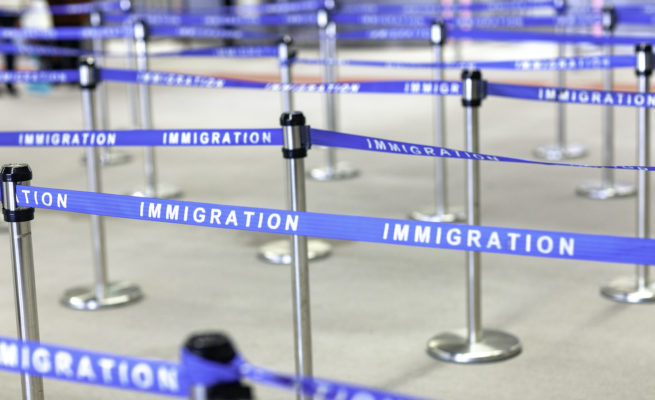 The Japanese government announced on the evening of May 26th that it will resume accepting foreign tourists from 98 countries and regions on package tours, including the United States and China, starting June 10th. This was as reported by the... More 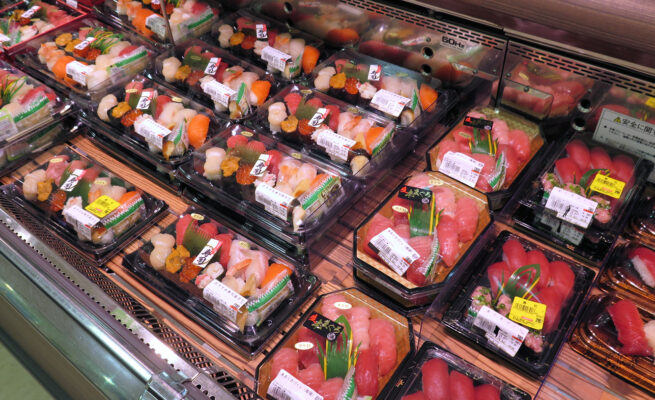 Core consumer prices in Tokyo, which are considered a leading indicator of Japanese price trends, rose 1.9% in April year-on-year, marking the fastest annual pace in seven years. This was as announced by the Ministry of Internal Affairs on May... More 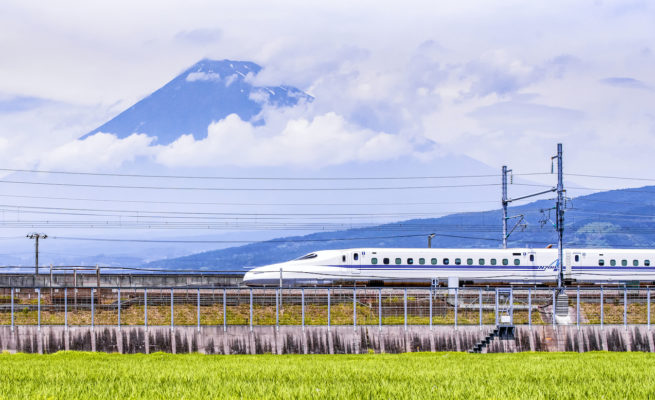 The Japanese government is considering allowing foreign tourists to enter the country starting as early as June. This is as reported by the Nikkei newspaper. The government plans to assess the infection status of the coronavirus for a two week... More 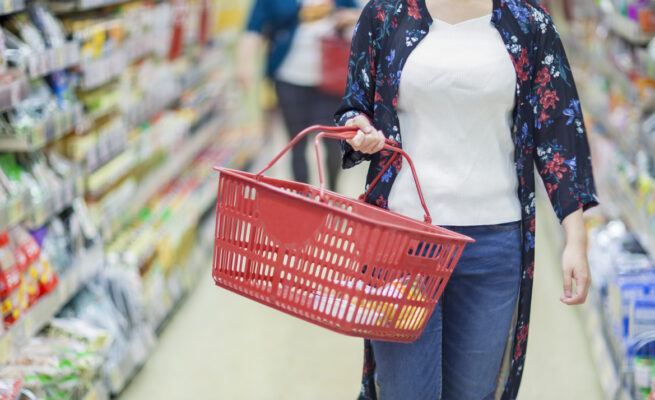 April 1st is the start of the fiscal year in Japan for government agencies, schools, and many private companies. Below is a summary of some of the main legal and price changes that will go into effect starting April 1st.... More