The annual survey covers the major cities in each of Japan’s 47 prefectures (138 cities and the 23 Wards of Tokyo) and ranks them on 86 indexes across six categories: economy and business; research and development, culture and cultural exchange, life and residential, the environment; and traffic and accessibility). 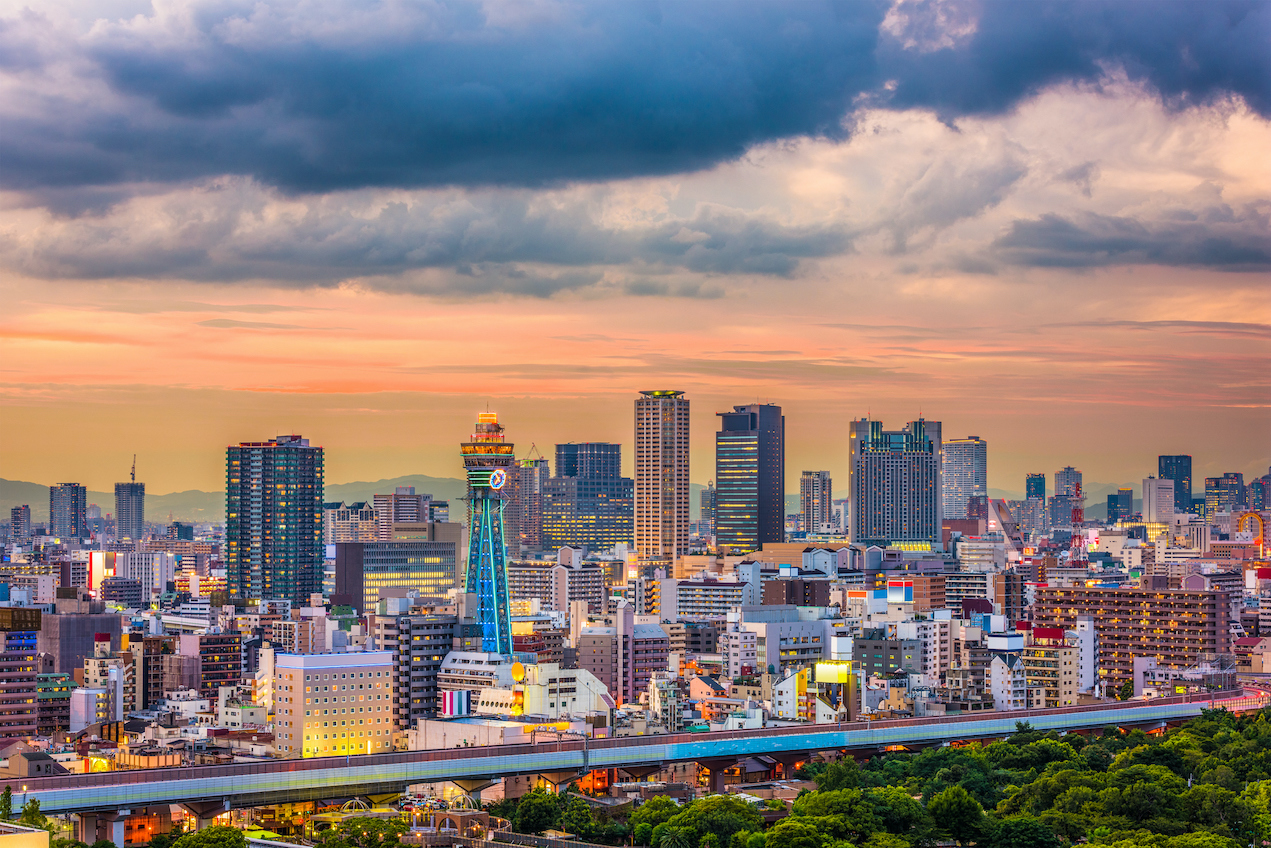 Osaka skyline at twilight via iStock

Osaka was ranked number one due to its high scores in the sub-categories of economy and business, transportation and accessibility, and culture. In terms of transportation and access, Osaka received a high score for ease of use of bicycles; and in terms of the environment, the city was evaluated highly its low CO2 emissions per daytime population. Osaka also came in number one in the index for “citizen life and welfare” due to the degree of promotion of the digitization of municipal government and services. The evaluation panel noted that Osaka is on a trend to improve the affluence of life for its residents.

For more information on Osaka

Osaka short-term apartments: Where to stay near Umeda

Tourists walk on a street leading to Kiyomizu Temple on November 25, 2013 via iStock

At number two, Kyoto received high praise in the 2021 rankings for the strength of both its “hard” and “soft” resources. As in 2021, the ancient capital of Japan came in number one in the category of culture and cultural exchange because of its history, cultural resources, and food. Kyoto also ranked second in the category of research and development (second only to Nagoya) for the number of its top universities and the number of research paper submissions. The city was also ranked highly for its ease of use of bicycles, as the municipal government has made it goal to make it a goal for bicycles to co-exist with other forms of transportation.

Average price of a house in Kyoto 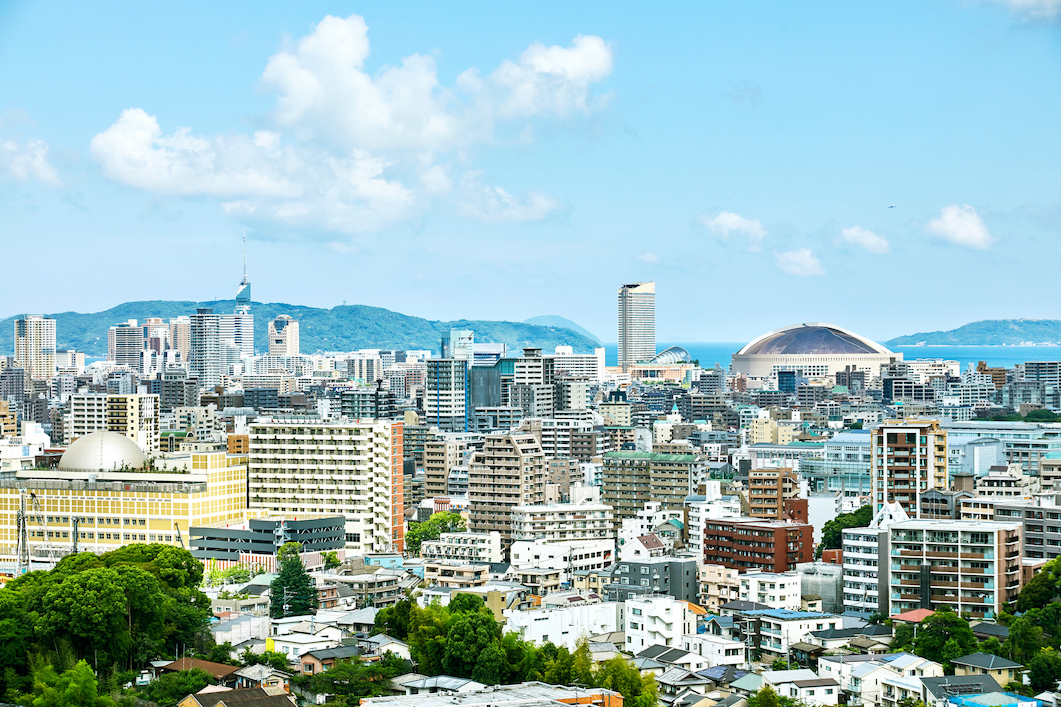 Coming in at number three was Fukuoka, which received high marks for its business environment, ease of access from other locations, and environment for accepting outside influences, as it has significantly increased its conference and event hall capacity in the past year. In addition, the city has also improved its safety score for disaster preparedness and for the general level of safe and security for residents. Overall, the city of Fukuoka has positioned itself to be a leading Asian city and has made a commitment to focusing on urban vitality and balanced growth.