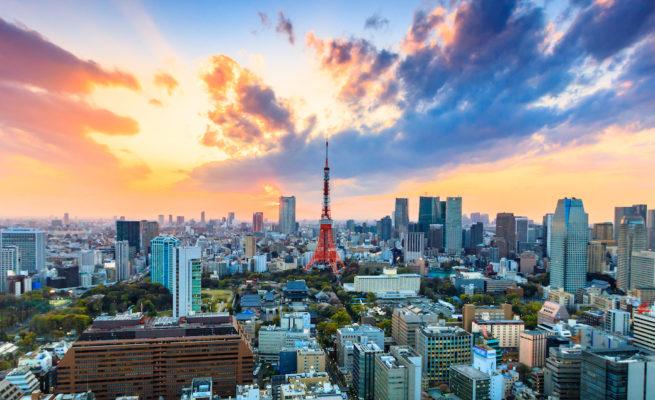 Tokyo and Los Angeles tied for second place in a ranking of 100 global cities with the highest population of wealthy people, according to The Wealth Report 2020. The top spot was taken by New York. The annual ranking by... More 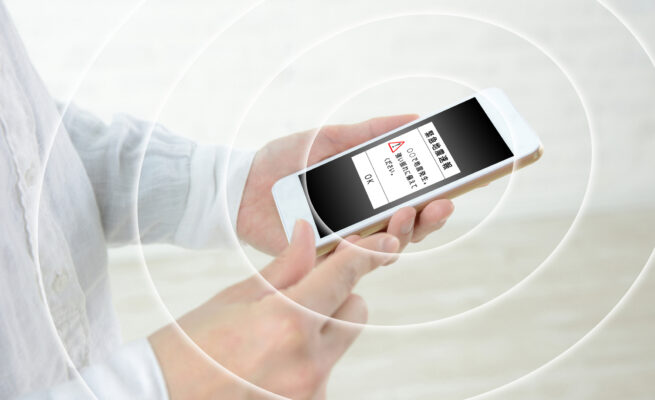 TEPCO (Tokyo Electric Power Company), which services Japan’s Kanto region, Yamanashi Prefecture, and the eastern portion of Shizuoka Prefecture says that there are widespread power outages following the earthquake that shook at 11:07pm on February 13th. About 809,000 homes in... More 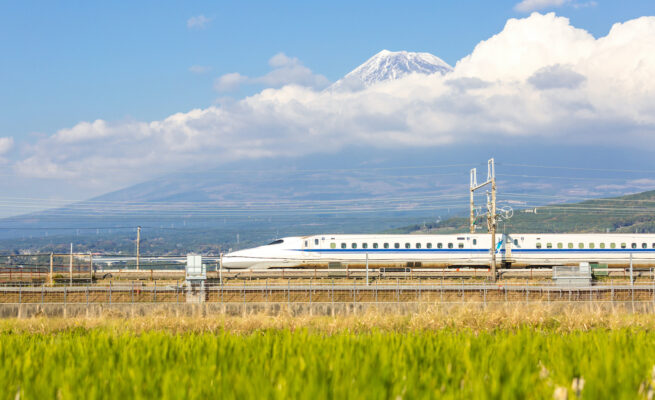 In this post, we do a deep dive into population migration data to see whether the resident foreigner population of Japan grew or shrank in 2020 amidst the immigration shutdown and if so, where? The short answer to this question... More 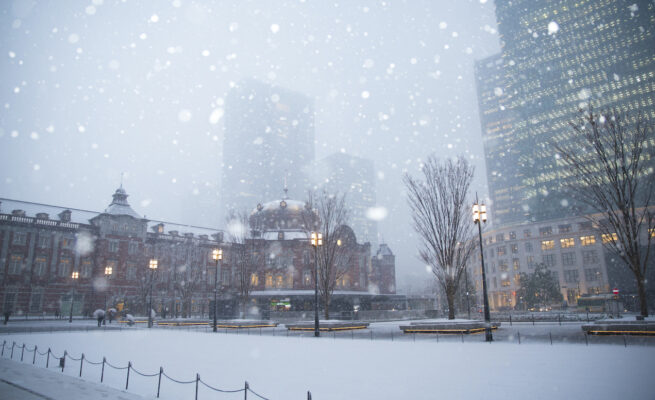 The Japan Meteorological Agency (JMA) is forecasting heavy snow for the Kanto and Koshin regions of Japan starting from around the evening of January 23rd to the evening of the 24th. The JMA is cautioning people to be aware of... More 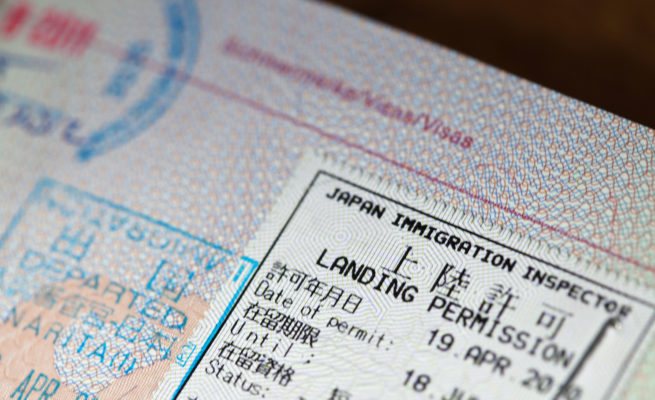 On January 14th, Japan started implementing a new set of protocols for Japanese returning to Japan and foreigners re-entering Japan with a status-of-residence. Japan has virtually suspended all new entry of foreigners to the country as of January 13th, so... More 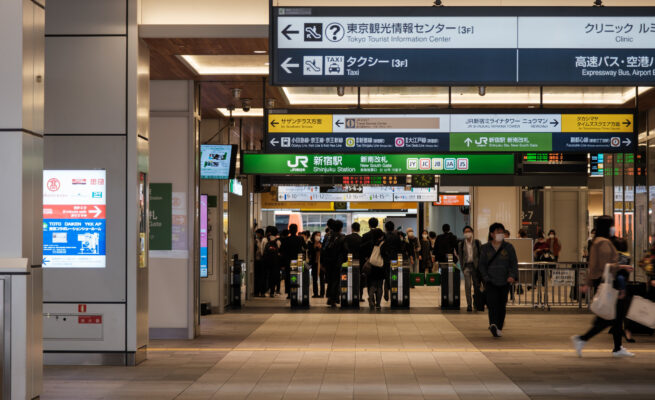 JR East plans to move up scheduled last trains on its lines starting as early as next week, in response to a request from the governors of Tokyo and the three surrounding prefectures of Saitama, Chiba, and Kanagawa. The company... More 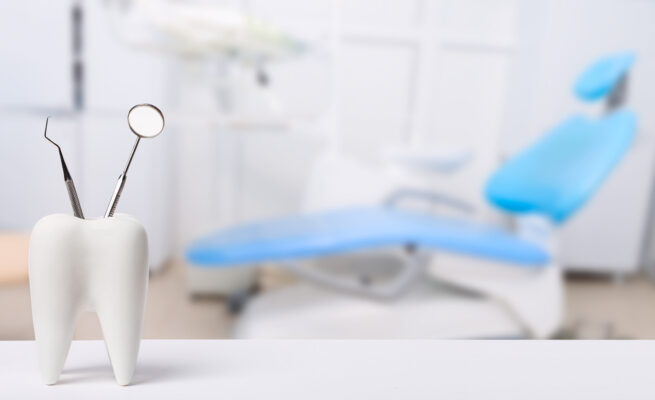 Despite the eternal COVID-19 purgatory that we have all been living in, I wanted to keep my spirits up during this holiday season. What says “holidays” more than, “being forced to go to the dentist for the first time in... More