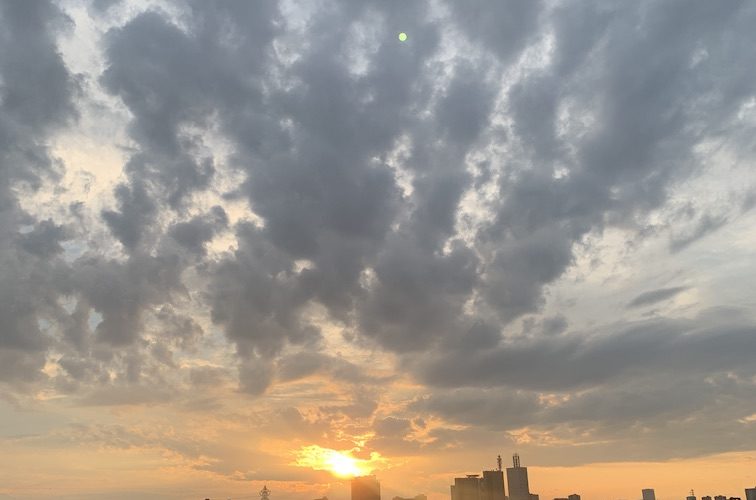 Sunset and moon over Saitama. Photo by Yasuhiro Kitagawa for Real Estate Japan. Taken on August 13, 2020 at about 6PM, right after the heavy rain.

Saitama Prefecture is part of the Greater Tokyo area. It is bordered by Gunma to the north-northeast, Tokyo to the south, Chiba to the east and Nagano to the west and Yamanashi to the southwest.

Major cities in Saitama include Saitama (the capital), Kawaguchi, Kawagoe, Tokorozawa, and Toda.

The prefecture of Saitama is a major commercial hub in the greater Tokyo area and is home to various manufacturers, exporting automotive, food, optical, precision and pharmaceutical products. Honda manufactures the Honda Legend (the basis for the Acura Legend) at its plant in the city of Sayama.

Major universities in Saitama include: