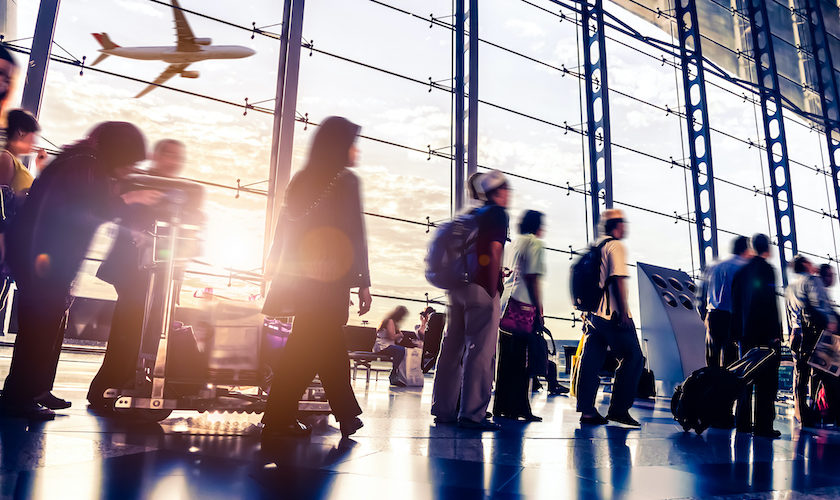 Which countries are restricting entry for travelers from Japan: Ministry of Foreign Affairs List

Japan’s Ministry of Foreign Affairs published an announcement on March 6 at 10AM with a list of countries and regions that have restricted entry for travelers from Japan or which have placed restrictions on travelers after they have cleared immigration, in an effort to limit the spread of the coronavirus.

The lists below were compiled by the ministry based on information from official government sources, such as embassy websites. However, because the situation is extremely fluid, it is recommended that you check directly with immigration authorities for the country to which you are traveling.

For travel to China, the ministry recommends that you also check official sources for the particular province or city to which you are traveling.

Since this list was compiled, South Korea has suspended the validity of existing visas and halting its visa-waiver program for Japanese citizens, as reported by JapanToday.

As of the date of the ministry’s announcement, there are 24 countries restricting entry for travelers from Japan.

Restriction on entry to the countries in this list apply to all travelers from Japan regardless of nationality (including Japanese passport holders and other travelers departing from airports in Japan), except for nationals of the country.

2. Countries that have placed restrictions on travelers from Japan, post-immigration

The countries in the list below have placed some form of restriction on travelers from Japan, after they have cleared immigration. For example, a recommendation or requirement to self-quarantine for a 14-day period if you experience flu-like symptoms.

As of the date of the ministry’s announcement, there are 58 countries that have placed some form of restriction on travelers from Japan after they have passed through immigration in the country.

As noted above, for the most up-to-date information, you should check directly with immigration authorities for the country to which you are traveling.