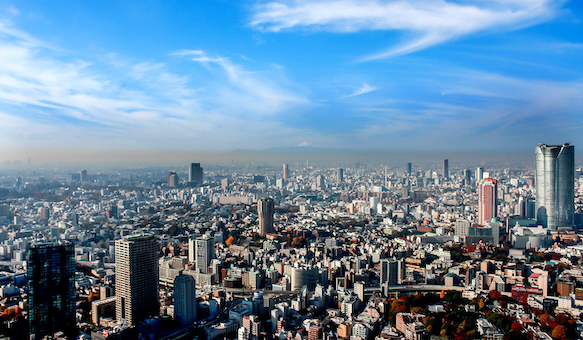 The main factors behind the record-breaking average sales figure are continued high constructions costs, due to a long-term shortage of construction workers and extremely tight supply due to the fallout from the coronavirus.

The other key takeaway from the 2020 first-half report is that the supply of new condominiums released for sale in greater Tokyo fell below 10,000 units for the first time ever. From January to June, developers only made 7,497 units available for sale, compared to 13,436 units for the same period in 2019, a drop of 44.2%. The highest number of units ever released for sale in the first-half period was 46,816 units, in the year 2000.

By area, the Tokyo 23 Wards saw the lowest percentage YoY drop in supply, at -29.6%. The supply change in other areas of greater Tokyo are as follows:

Many developers shut down model showrooms throughout most of April and May. This was in line with the government’s request for people to avoid non-essential outings to help prevent the spread of the coronavirus.

This was the highest average sales price per sqm ever recorded, surpassing the previous record set in 1991 (¥1,019,000 per sqm).

Below is the breakdown by area.

Top 5 places where foreigners are looking to buy homes in Japan, outside Tokyo – July 2021