It will be months before the 2020 Summer Olympic Games are due to bring intense international focus on Tokyo, but buyers interested in purchasing apartments in the Athletes Village aren’t waiting.

The buildings that will be used to host the Tokyo 2020 Olympic Athletes Village will be renovated after the Olympic and Paralympic games and sold as condominiums to the public. This is a massive 13.9 hectare project that will be re-branded as HARUMI FLAG, and is being jointly developed by ten major developers, including Mitusi Fudosan Residential, Nomura Real Estate, and Sumitomo Real Estate.

The site will become a new residential sub-division housing 12,000 people in 5,632 apartments (4,145 condominiums and 1,487 rental units) spread over 23 residential buildings, ranging from 14- to 18-stories, and one commercial facility. The development will including landscaped parks, childcare facilities, shops, and other commercial facilities.

The HARUMI FLAG development will be located about a 21-min walk from Kachidoki Station on the Toei Oedo line. It will be divided into five districts, and will be designed to take full advantage of its location on Tokyo Bay, facing the shore. Many of the apartments will offer views of the Rainbow Bridge and Tokyo Tower.

Apparently, condominium buyers are liking what they see.

In Phase 1, 2nd period sales, apartments in the SEA VILLAGE (119 units), PARK VILLAGE (221 units), and PARK CORE (the courtyard area of PARK VILLAGE) will be offered to potential buyers.

Condominiums in SEA VILLAGE, PARK  VILLAGE, and the PARK CORE will be offered for sale in Phase 1, 2nd period sales, which started on November 22, 2019.

Units in SUN VILLAGE will be put up for sale in early January 2020.

The project will include large open spaces and plazas, including the CENTER CORE, which will have a diameter of 100-meters. Image: HARUMI FLAG

Below are some sample floor plans of units that are on sale in this sales period. 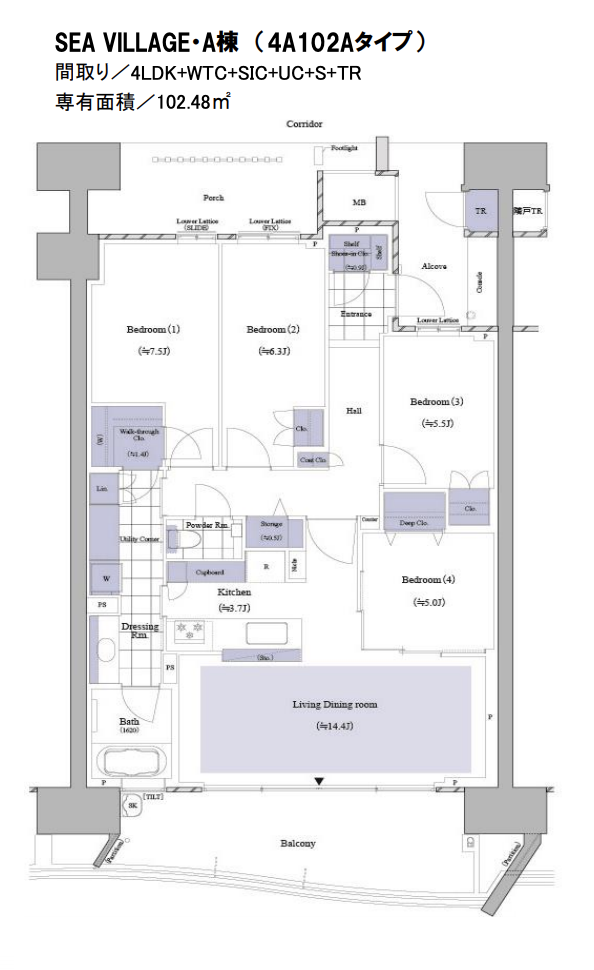 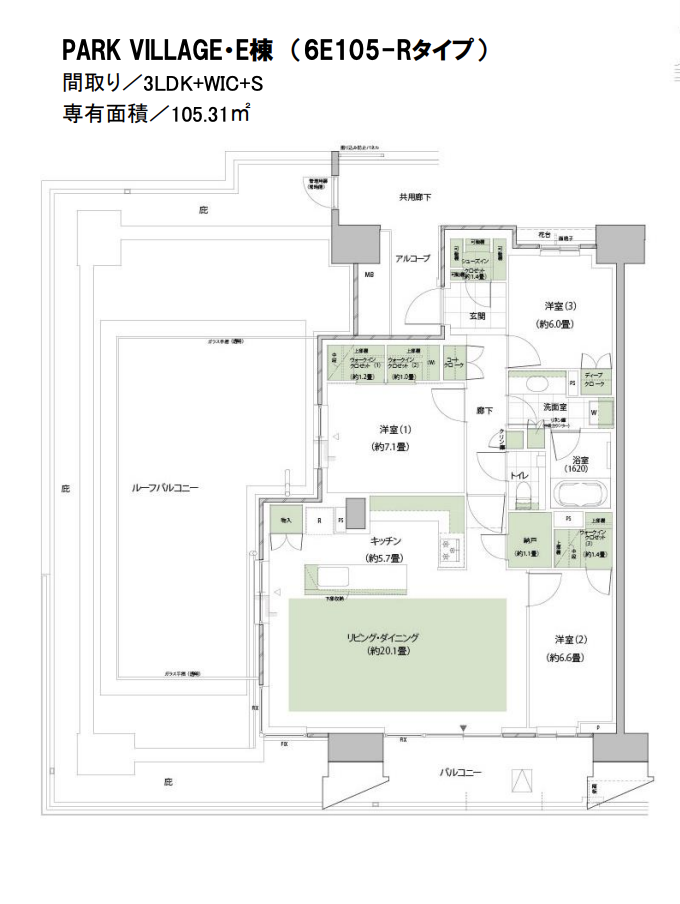