International comparison of GDP of Japan’s Prefectures: Tokyo’s GDP is bigger than Indonesia’s?!

As we read Japanese real estate data and news, it’s easy to get lost in the details of changes in average home prices and whether rent in Tokyo is up or down, and so forth.

In this article, we take a step back and look at the forest so we don’t get lost in the trees. Specifically, just a simple point: Japan has the third largest economy in the world, and some of its regional economies are larger than the entire economies of many countries.

According to the World Bank, in 2014, Japan ranked third in the world in Gross Domestic Product (GDP), with a GDP of about 4.6 trillion USD. 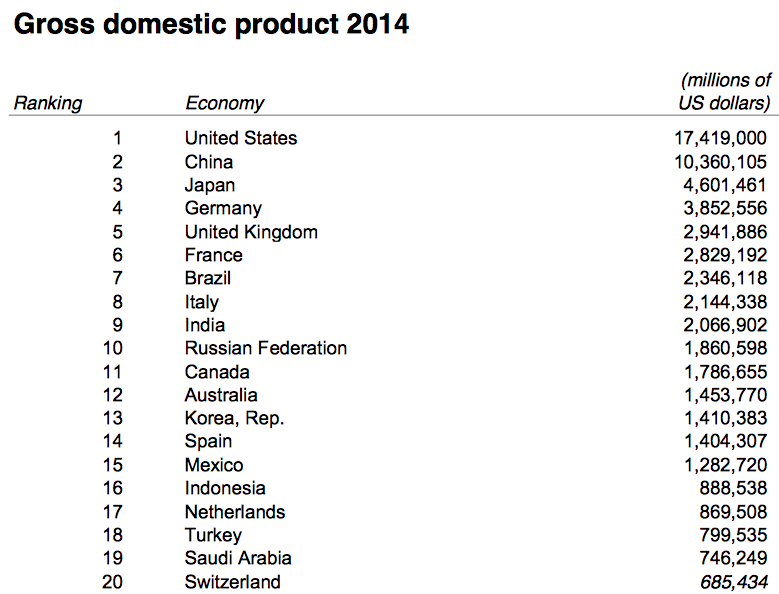 Some of Japan’s regional prefectural economies are bigger than the GDPs of entire OECD countries.

Japan’s Cabinet Office divides Japan into the following regional economic blocs (click on the chart to enlarge). GDP values in the chart are expressed in units of 1 billion yen.

How big are Japan’s regional economies exactly? The Cabinet Office’s 2012 Annual Report on National Accounts (in Japanese) provided an international GDP comparison of Japan’s prefectural economies to a number of OECD and BRIC economies. Based on this report, for example: 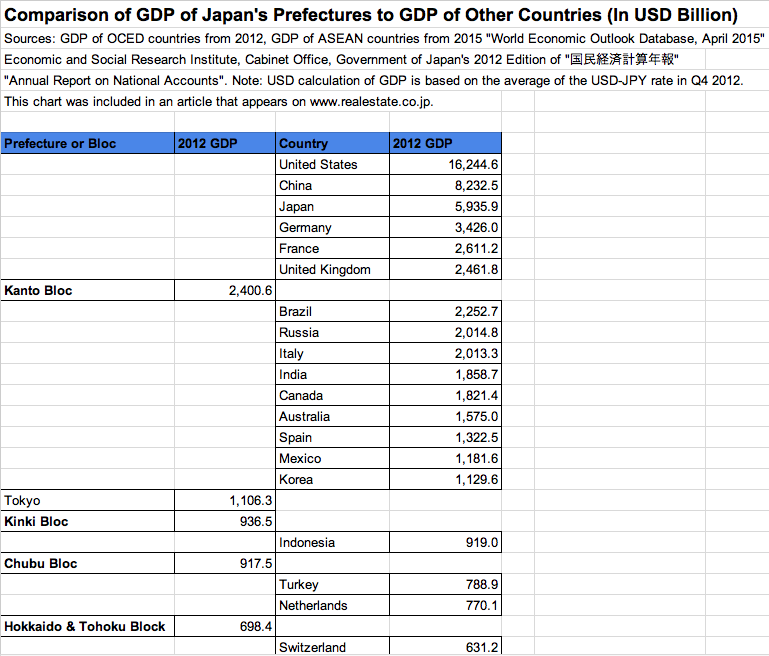 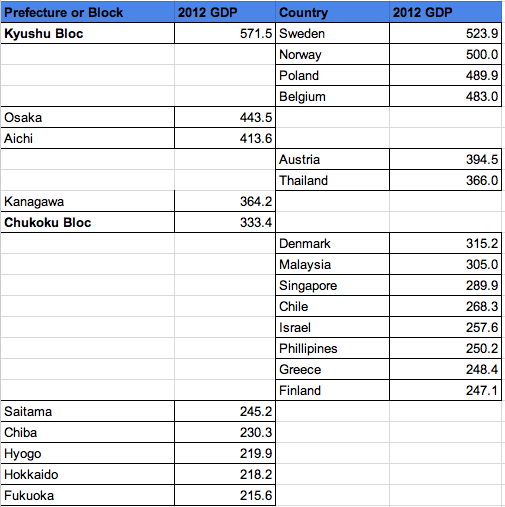 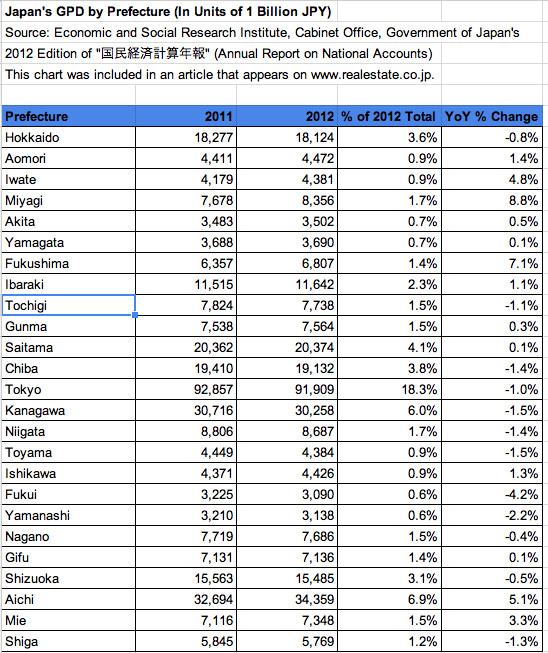 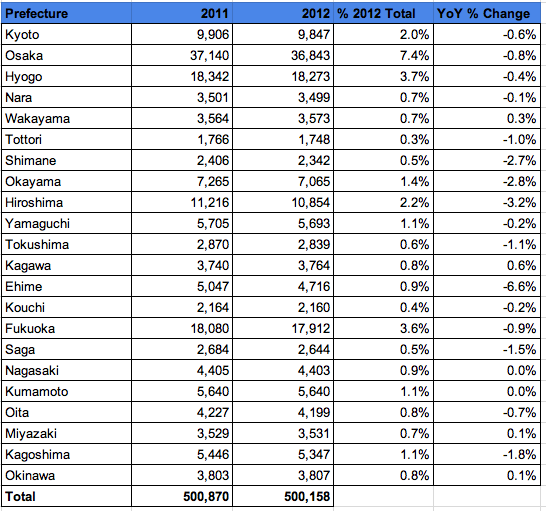