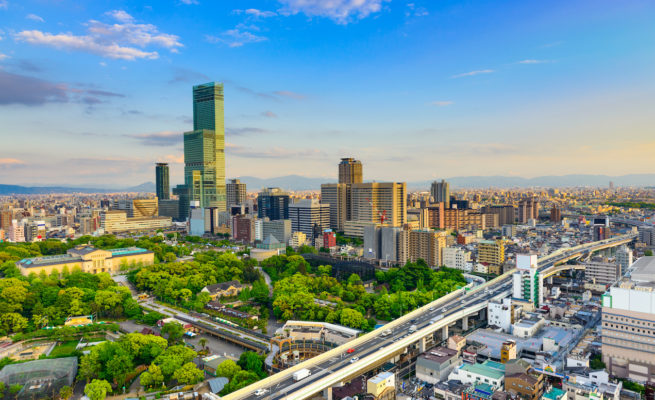 Condominium developers in the greater Osaka region slammed on the breaks in January, as the number of new apartments offered for sale slipped to a 27-year low. There were 621 newly-constructed units released for sale last month, the fewest since... More 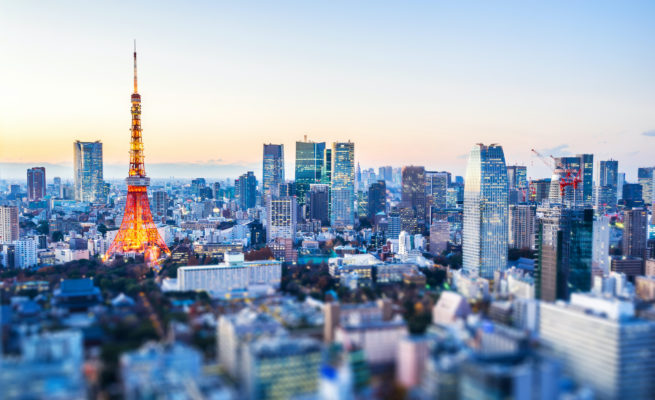 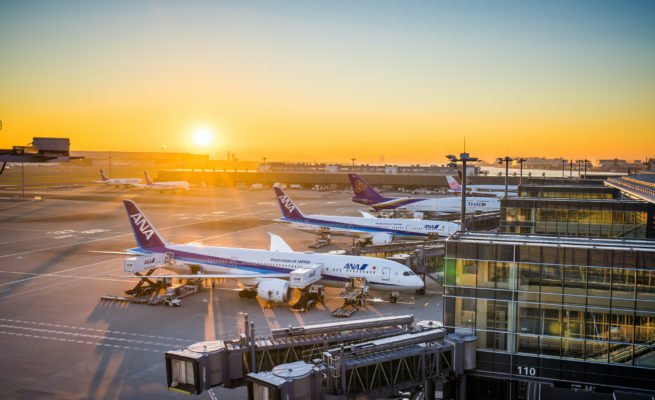 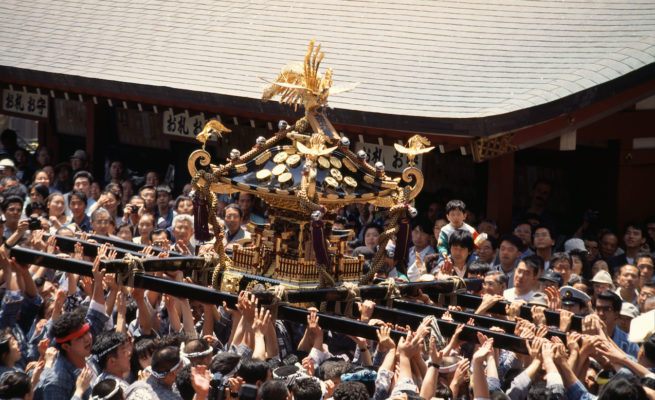 Sales of previously owned (re-sale) apartments in the greater Tokyo area had a record-breaking year in 2019, with sales contracts hitting a new high and surpassing the 38,000-level mark for the first time. This is according to a recently released... More 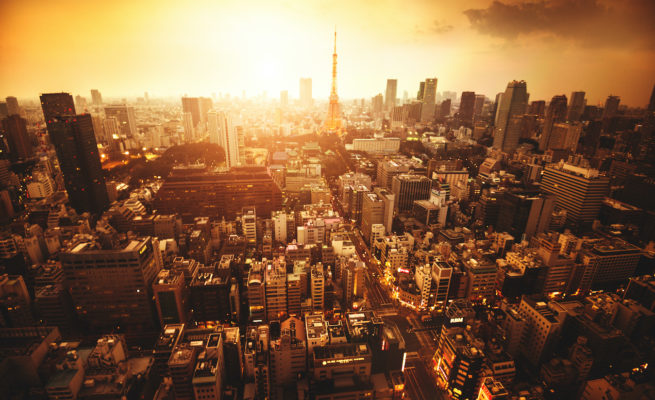