A recent survey of large buildings in Japan built prior to 1981 has found that the status of earthquake retrofitting for about 70% of buildings surveyed is either unknown or insufficient. This is according to the results of an audit... More 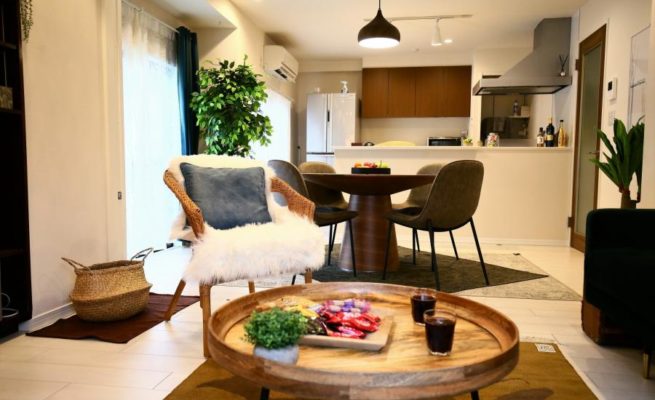 The average price of land in Japan climbed 0.4 % year-on-year, the second consecutive year with an uptick. This is according to the Ministry of Land, Infrastructure, Transport and Tourism (MLIT)’s Standard Land Price (基準地価, Kijun Chika) survey for 2019,... More

What is the average sales price of a Tokyo apartment? — 2019 Mid-Year Update

TATERU, the construction and property management company listed on the first board of the Tokyo Stock Exchange, is to be issued an order to cease operations by the Ministry of Land, Infrastructure, Transport and Tourism, in connection with TATERU’s falsifying... More 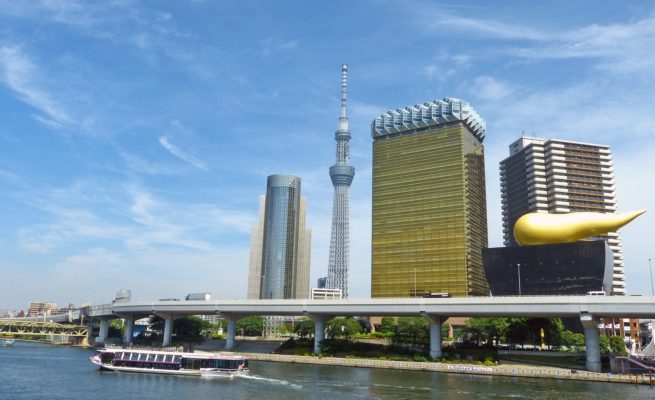 What is the Average Sales Price for a Tokyo Apartment in 2019? And Are Prices Up Compared to 2018?

Japan’s Ministry of Land announced on May 7th that it will investigate possible illegal use of Flat 35 loans by some borrowers to finance investment properties. Flat 35 loans, which are backed by the government-affiliated Japan Housing Finance Agency (JHF),... More